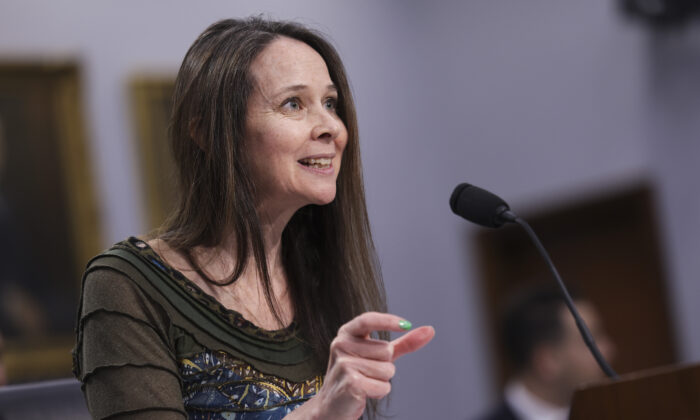 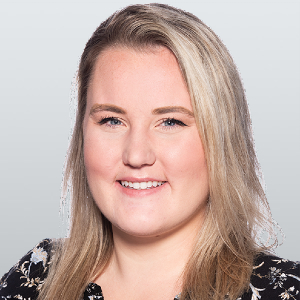 The Department of Homeland Security’s Cybersecurity and Infrastructure Security Agency is supposed to be a government entity that “works with partners to defend against today’s threats and collaborates to build a more secure and resilient infrastructure for the future.”

Lately, however, it has instead been in the business of censoring information on private social media platforms, at universities, and more. This is strikingly similar to other disinformation efforts at the DHS, the White House, and other parts of the Biden administration that have come to light recently.

If this dereliction of duty in order to play politics and control discourse sounds familiar, it may be because of all the attention this past year surrounding the Department of Homeland Security’s since-disbanded Disinformation Governance Board.

As many have noted, we surely have not seen the last of anti-“disinformation” efforts by federal agencies, and specifically, the Department of Homeland Security. But perhaps even more importantly, the board was not the first instance of these “Ministry of Truth” efforts.

Unsurprisingly, the Department of Homeland Security has been redefining, manipulating, and controlling “misinformation,” “disinformation,” “threats to democracy,” and so on for many years.

So, how did this happen at the Cybersecurity and Infrastructure Security Agency, specifically?

Since the addition of elections to the list of critical infrastructure, which occurred at very end of the Obama-Biden administration, the Foundation for Freedom Online in a fascinating series of articles and videos has been exposing exactly how it happened:

“At one level, it happened through sheer definitional sleight of hand: In 2017, ‘cybersecurity’ was redefined, effectively, to mean ‘cyber defense of democracy’; in 2018, ‘disinformation’ was defined, effectively, as a ‘threat to democracy’; and so, by 2019, DHS could cite ‘cybersecurity’ as encompassing ‘cyber defense against digital disinformation,’ requiring varying techniques of digital censorship to stop the digital disinformation …

“The short answer is that in late 2019, the DHS pulled off what we may call its ‘foreign-to-domestic ‘disinformation’ switcheroo.’”

Disinformation campaigns within the Department of Homeland Security have been hiding for years behind others names, outsourcing of watchdog-type social media missions to contractors and associated organizations, and a lack of an official, singular entity charged with supervising the all-encompassing efforts to strike down information or opinions that challenge the status quo.

Rather, the department has acted as a “coordinator” of sorts. Historically, government agencies have mostly managed to do this successfully and remain uncriticized as others do their dirty work.

Until this year when the Department of Homeland Security made the mistake of standing up the official Disinformation Governance Board, its politicized efforts went largely unchecked.

And under this administration, its efforts have increased exponentially.

Now that many of us have learned the breadth and depth of our government’s efforts to censor free speech and suppress truth, let’s not let up on our demands for freedom of speech and accountability.

There are critical functions the Cybersecurity and Infrastructure Security Agency is supposed to play. It bears much responsibility for protecting our nation’s vulnerabilities in critical infrastructure sectors against devastating possibilities, such as electromagnetic pulse attacks.

We face dangerous cyber and ransomware attacks from the likes of Russia, China, and Iran. The Cybersecurity and Infrastructure Security Agency has more than enough serious duties so as not to be wasting time on make-believe work to drive a narrative and punish political opponents.

The agency is abandoning tackling those very real threats in order to pursue political power.

The American people, through our elected representatives, have every right to defund—and demand an end to—government overreach.

The Department of Homeland Security and its component agencies continue to turn their resources toward straw man “domestic threats.” Congress should defund those political efforts until the Cybersecurity and Infrastructure Security Agency returns to—and proves—its commitment to serve the American people as intended.

The Department of Homeland Security was created in response to the terrorist attacks of Sept. 11, 2001. After marking the 21st anniversary of those attacks on Sunday, the Biden administration must stop using the DHS to advance its leftist agenda through controlled content while our nuclear, cyber, water, energy, and other sectors become more vulnerable to hacking and attacks. Instead, it must restore the department’s original purpose—safeguarding the homeland.