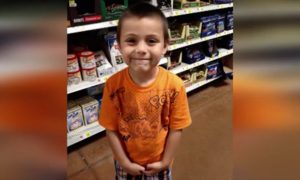 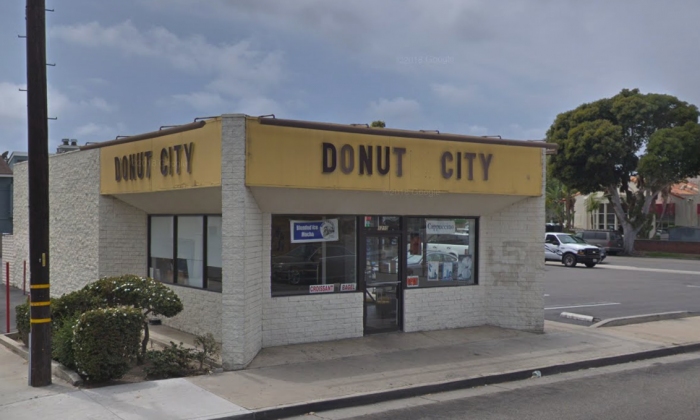 A doughnut shop owner was deeply moved after his customers starting buying up all of his pastries early in the morning every day, which has allowed him to spend more time with his sick wife.

John Chhan and his wife, Stella have run a doughnut shop in Seal Beach, California for the past 30 years. After fleeing Cambodia and arriving in Orange County as refugees in 1979, John and Stella opened their shop, Donut City, back in 1990.

However, things changed recently after Stella became ill at a wedding party.

“I thought it was a normal kind of illness,” John told ABC News. However, “after an hour [at home], she could not talk. I was worried.”

Stella was sent to an emergency room at a nearby hospital, and John was told that his wife had suffered an aneurysm in the brain.

“She did not open her eyes for 10 days,” John Chhan said. “She only touched my hand lightly when she was half-awake.”

During those days, some of John’s customers noticed that he was alone in the shop. When they found out Stella was sick, and John needed to sell out of his doughnuts before leaving to take care of his wife, customers began to spread the words to help the couple.

Evan and I have been stopping into Donut City for years to snag their ham and cheese croissants. Due to their…

John said some customers wanted to help him create a GoFundMe account. But he refused, saying all he wanted to do was spend more time with his wife. Then many customers from the community began to show up early and buy more doughnuts than usual to allow John to go home earlier.

“[They’re buying] one or two dozen doughnuts for their friends and relatives,” John Chhan told ABC News. “Before they [would buy] one, two or three donuts.”

I came to Donut City to pick up two dozen donuts for my department. It is 6:30am. They are sold out of donuts. This is crazy!!

“We all just put the word out there that we should go into the doughnut shop and buy as many doughnuts as we can, so he can sell through thoroughly, close up the shop and get to the facility to work with his wife,” Marc Loopesko, one of John’s customers, told ABC News.

“We’re very close knit. When there is a need, we really step forward and bond together, put our differences aside and we help one another.”

John greatly appreciated the efforts from the community to help him and his wife in their time of need.

“I would like to thank neighbors in the community who helped me since my wife fell sick,” John said. “The community has been helping me and supporting me.”

John said his wife is gradually recovering and now has the strength to eat and write.