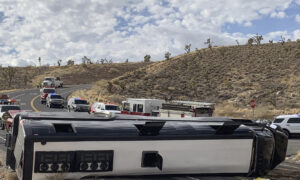 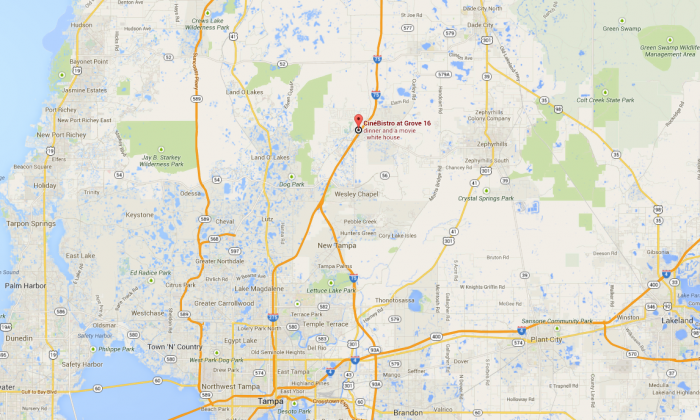 Curtis Reeves, a retired Tampa police officer, has been identified as the suspect in a shooting at Grove 16 move theater in Wesley Chapel, Florida on Monday. Chad Oulson has been identified as one of the victims. He died, while his wife Nicole Oulson, who was shot in the hand, suffered non-life threatening injuries.

Pasco County Sheriff’s spokesman Doug Tobin said two couples had been watching “Lone Survivor” at the theater in the city, which is north of Tampa, when the suspect and his wife apparently took issue with the couple in front of them over use of the phones.

“The suspected decides to pull out a .380 (handgun), and he shoots the victim,” Sheriff Chris Nocco said, reported Bay News. “It’s absolutely crazy that it would rise to this level of (violence) over somebody texting at a movie theater.”

ABC identified the suspect as Reeves, and reported that he was also director of security at Busch Gardens until 2005.

Reeves has been arrested on a charge of second-degree homicide. The theater, which includes a restaurant theater called the CineBistro, was evacuated and closed.

“Everybody is paranoid, scared, because a movie theater should be a safe place where people should be able to go out and enjoy themselves,” Nocco said. “But what America has seen over the last couple of years is that movie theaters have become dangerous places where injuries occur.”