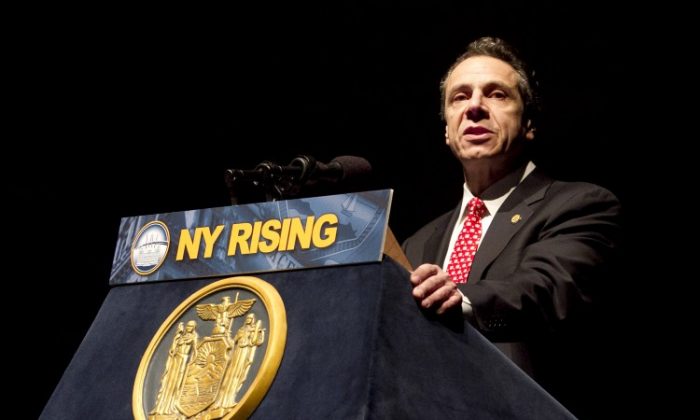 The two sides will have to agree on an evaluation system before May 29, or a one-time binding arbitration process will begin, according to an agreement by Governor Andrew Cuomo with state legislative leaders. The arbitrator would be John King, state education commissioner.

New York City is one of only four school districts in which education officials and teacher union officials didn’t agree on a new system. The other three are Pine Plains, Fallsburg, and Hamburg.

Gov. Cuomo said in early 2012 that all districts in the state would have to form new systems with stricter standards, part of recieving about $700 million in funding from the federal government under the new Race to the Top program.

A deadline imposed by Cuomo, Jan. 21, came without an agreement. The city has lost about $250 million in state funding as a result.

Now Cuomo will force the district to come to an agreement. If May 29 comes without one, King will step in and decide what evaluation system should be imposed by June 1.

“Today’s law will ensure one hundred percent compliance and will help improve education all across New York,” according to the governor’s office.