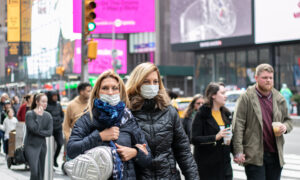 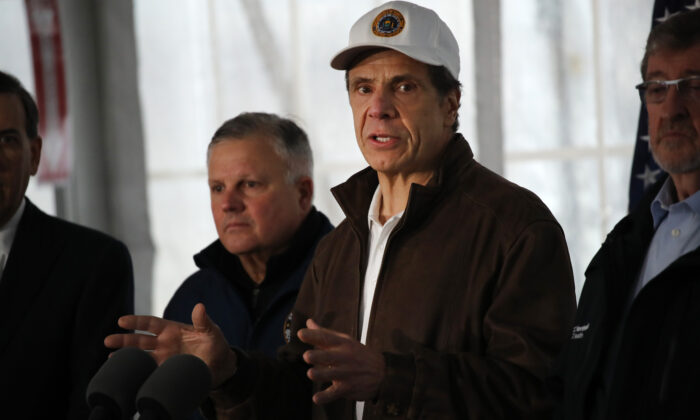 “Our main scramble now is for ventilators,” Cuomo said at a press conference in New York on the state’s COVID-19 response. “The number that we need is much higher.”

“This is the number one device that we need because we can create more beds but it’s literally the supply of more ventilators now,” Cuomo said, adding that it’s a national need and the devices need increased production.

According to information complied by John Hopkins Center for Health Security, hospitals in the United States have 62,000 full-featured mechanical ventilators and another 98,000 ventilators that are not fully featured but can help during an emergency.

“However, the need for ventilation services during a severe pandemic could quickly overwhelm these day-to-day operational capabilities,” said center.

Timothy Meyers, a respiratory therapist and chief business officer of the American Association for Respiratory Care, told The USA Today that these statistics from 2010 may not be accurate today and that hospitals would have most likely added more. However, he said the supply in the country is still less than 100,000.

“The number of ventilators pretty much mirrors the number of ICU beds in this country,” said Meyers.

“The problem is a lot of these patients are being ventilated for numerous days. Some are off in three to four days. Others are on for several weeks. That is where you get the supply-demand issue.”

According to estimates by the American Hospital Association, 960,000 Americans may need mechanical help for breathing during the unfolding COVID-19 pandemic.

“To combat this problem, the American Association for Respiratory Care (AARC) has partnered with the CDC SNS [Strategic National Stockpile] to train respiratory therapists on operating stockpiled mechanical ventilators during a public health emergency,” it said.