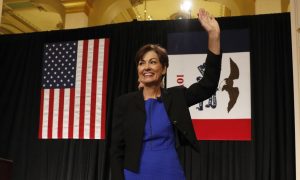 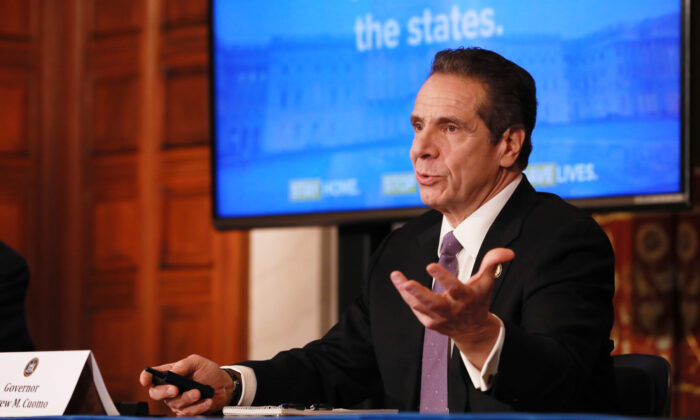 Cuomo: Meeting With Trump Will Focus on Funding

“Testing. What does testing mean and how can we do it? How can the federal government work in partnership with the states?” Cuomo said.

Cuomo and Trump are scheduled to meet in the Oval Office at the White House in Washington at 4 p.m. Eastern Time. Some governors like Cuomo have said the federal government should take the lead on testing, while Trump has said he prefers to have states take the lead.

The situation is “very difficult” and no matter what happens, officials will be blamed afterwards, the governor said.

“I heard the president in his briefing yesterday. He is right. This is one of those thankless tasks, trust me. It is one of those tasks when you get to the end of it, everyone will say, ‘You did not do enough,'” he continued.

In an apparent reference to Trump, Cuomo said he understands why some officials want to put distance between themselves and the situation, but urged everyone “to work together to understand quickly who is in a better position to do what.”

“From my point of view, I think the federal government needs to take the national manufacturer supply chain issue,” Cuomo said.

Maryland Gov. Larry Hogan bought 500,000 CCP virus tests from South Korea. Cuomo said he was well aware of the move and was pressed by his daughters on why he didn’t do the same.

“It’s not what states are normally responsible for. … He really thought outside the box and was creative,” Cuomo said.

“You should not expect all these governors to run around and do an international supply chain while they are trying to put together their testing protocol in their state, coordinating their labs … and then put together an army of tracers,” Cuomo added later.

“Do not give me guilt and make me look bad to my family and state when Gov. Hogan goes to South Korea and buy tests. Let the federal government figure out South Korea, China, and international supply issues, rather than have 50 states now figure out how to be like Gov. Hogan.”

Trump told reporters Monday night that Vice President Mike Pence spoke with all 50 governors earlier in the day about working together to respond to the virus. The White House provided each governor with a list that includes names, addresses, and phone numbers of labs where they can “find additional testing capacity within their states,” Trump said.

“Some of the governors, like, as an example, the governor from Maryland didn’t really understand the list. He didn’t understand too much about what was going on. So now I think he’ll be able to do that. It’s pretty simple,” Trump added.