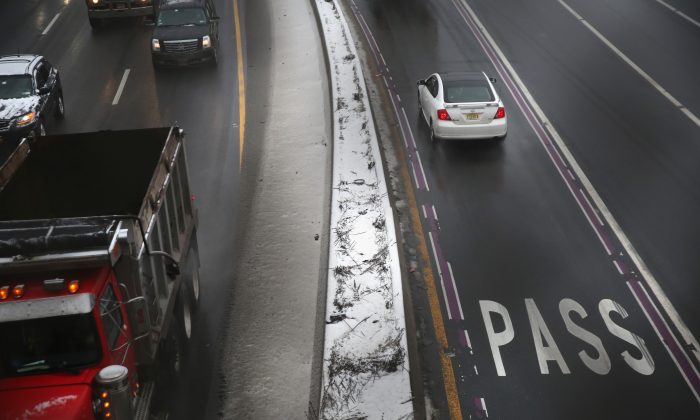 Cuomo: All MTA Bridges to Be Cashless by End of 2017

NEW YORK—Gov. Andrew Cuomo says “cashless” automated tolls booths on all MTA-operated bridges and tunnels in the New York metropolitan region will be completed by the end of 2017.

The effort is part of the Democratic governor’s “New York Crossings Project,” which will also include color LED illumination of bridges and driver facial recognition cameras for tighter security.

Cuomo said Wednesday that automatic tolling will begin at the Hugh L. Carey and Queens Midtown tunnels next month. Rockaway bridges will be completed in the Spring and the RFK and Verrazano-Narrows bridges will be ready by the Summer. Fall should see the completion of the Throgs Neck and Bronx-Whitestone bridges.