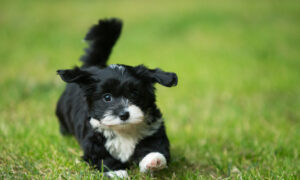 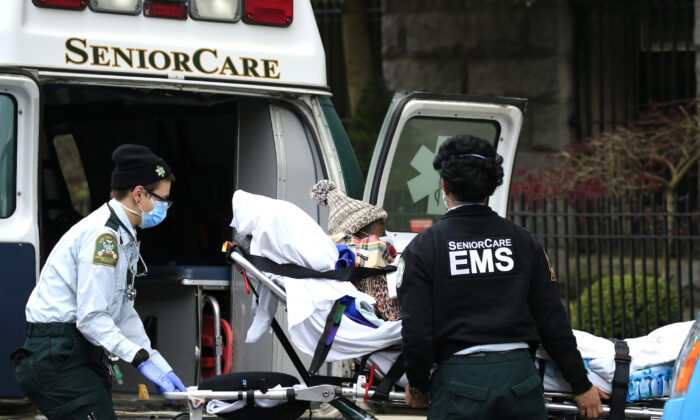 A New York Supreme Court justice has ordered state officials to turn over complete data on nursing home deaths from COVID-19, following a months-long campaign to seek their release.

Justice Kimberly O’Connor wrote in a Feb. 3 decision (pdf) that the New York Department of Health (DOH) must release the data within five business days of the ruling.

O’Connor also ruled that the state must cover litigation costs incurred by the Empire Center, a think tank that filed a Freedom of Information Act request to the DOH and has been at the forefront of legal efforts to gain disclosure of the data.

In a Feb. 3 statement, the Empire Center called the decision a “victory for open government.”

“We hope Justice O’Connor’s unequivocal ruling finally pushes the Cuomo administration to do the right thing,” said Bill Hammond, the group’s senior fellow for health policy, in the statement. “The people of New York—especially those who have lost loved ones in nursing homes—have waited much too long to see this clearly public information about one of the worst disasters in state history.”

After the Empire Center filed its request for the release of complete data on COVID-19-related nursing home deaths, on Aug. 3, 2020, the DOH postponed responding three times. An Empire Center representative told the New York Post on Jan. 13 that state health authorities said in a letter that they needed until at least March 22 to complete a full accounting of COVID-19 fatalities in long-term facilities.

O’Connor addressed the delays in her ruling, writing, “DOH does not, in the Court’s opinion, offer an adequate explanation as to why it has not responded to that request within its estimated time period or to date. … The Court is not persuaded that the respondent’s estimated date for responding to Empire Center’s FOIL request is reasonable under the circumstances of the request.”

DOH officials didn’t immediately respond to a request by The Epoch Time for comment.

Republican state Sen. Jim Tedisco, who submitted an amicus brief on behalf of the Empire Center, hailed the ruling as a win for transparency.

“Clearly the best disinfectant is sunlight,” Tedisco said in a statement. “Governor Cuomo’s coronavirus cover-up is crumbling down.

“I want to thank Justice O’Connor for her ruling that demonstrates that this nursing home data is public information and the people have a right to know what their government is doing.”

O’Connor’s ruling comes a week after New York Attorney General Letitia James issued a report indicating that state health officials underreported COVID-19-related nursing home deaths by as much as 50 percent in some places.

The COVID-related nursing home deaths have been a flashpoint for criticism against Gov. Andrew Cuomo, a Democrat, who faced public outcry over a controversial March 25, 2020, directive—subsequently reversed in May—essentially prohibiting nursing home operators from refusing to accept residents even if they tested positive for COVID-19.

A state Department of Health study (pdf) corroborated this stance, concluding that it was infected nursing home staff that fanned the spread.

New York Health Commissioner Dr. Howard Zucker said at a press conference following the release of a report that admission policies were not a significant factor in virus-related nursing home deaths, and called attempts to blame the fatalities on the March 25 executive order a “false narrative.”

Meanwhile, Harvard University health care policy professor David Grabowski told NBC New York in an interview in August of last year that he believes the March 25 directive fanned the flames of the outbreak in nursing homes but was probably not the main factor.