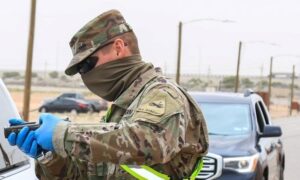 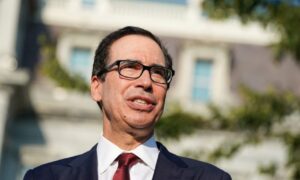 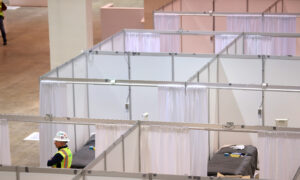 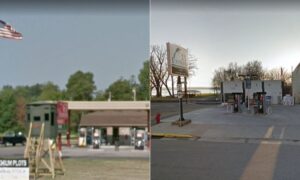 Gas Prices Drop, Two Wisconsin Stations Have Cheapest Gas in the US
0
Cumberland Mall Shooting: 1 Wounded Near Macy’s in Parking Lot in Cobb County, Georgia
US

A shooting at the Cumberland Mall parking lot near Atlanta, Georgia, wounded one person near a Macy’s, according to reports.

The Cumberland Mall is located in Cobb County near Atlanta.

ATLANTA — Police in suburban Atlanta say they’re investigating a reported shooting in the parking lot of a mall.

Cobb County police say officers are trying to secure an area near the Cumberland Mall in northwest Atlanta and gather details on the reported shooting Monday afternoon.

Police say the shooting happened in an area of the mall’s parking lot near a Macy’s department store.

More details on any injuries or motive aren’t immediately available.