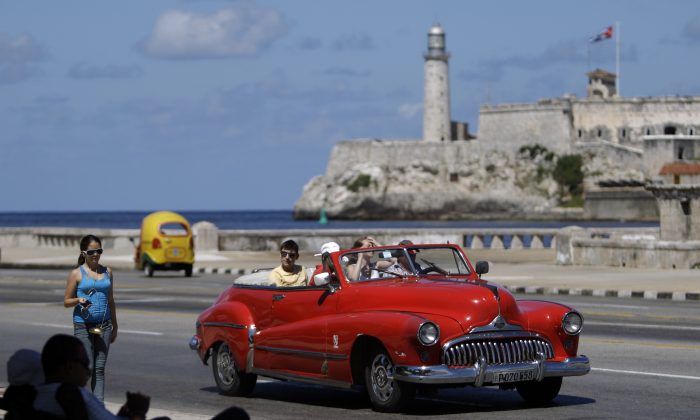 HAVANA—Cuba says it’s expanding Internet access by adding Wi-Fi capacity to dozens of state-run Internet centers and more than halving the cost that users pay for an hour online.

The government announcement Thursday is the first significant expansion of the Internet in Cuba since President Barack Obama said Dec. 17 the communist government had told him it would give its people more access as part of a historic detente between the Cold War enemies.

The spokesman for Cuba’s state communications company told the newspaper Juventud Rebelde that 35 government computer centers around the country would have Wi-Fi starting next month, and the price of one hour online would drop to $2 from $4.50 now.

That price remains unaffordable for many Cubans but the change would represent a significant improvement in access for many people.

9 Things You Didn’t Know About Cuba

Home Internet remains illegal for most of the Cuban population and online access at offices with Internet is highly limited and controlled. Until now, the only Wi-Fi network has been at tourist hotels at prices that represent nearly a quarter of the average monthly salary for Cubans.

The state communications monopoly, ETECSA, has experimented with a temporary price cut to $2 in recent months. Making that permanent, and adding Wi-Fi capacity allowing people to use their own smartphones, tablets and laptops at state centers instead of antiquated government computers, would represent an important step in making online life easier in one of the world’s least-connected countries.