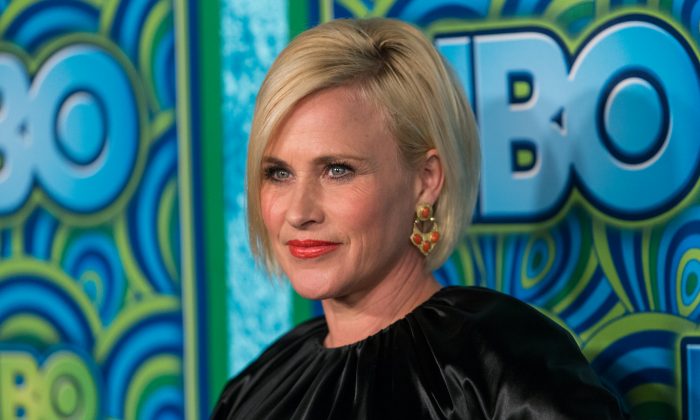 Actress Patricia Arquette arrives at the HBO Primetime Emmy's After Party at The Plaza at the Pacific Design Center on Sunday, Sept. 22, 2013 in Los Angeles. (Photo by Paul A. Hebert/Invision/AP)
Entertainment

The 15th season of the massively popular CBS crime scene investigation unit drama will resume in the fall of 2014. Because of the massive success of the series, CBS has also branched out the CSI franchise. As CSI finished with its Miami division in 2012 and its New York series in 2013, the show has been awaiting fresh ideas to revive the long-standing franchise.

“It’s what CSI was 14 years ago,” said lead “CSI: Crime Scene Investigation” star Ted Danson. “People were not aware of forensic mysteries,” he continued in a Behind the Scenes video published by show on Youtube.

“The world has changed in the 14 years that the series has been on the air,” said executive producer of the show, Jerry Bruckheimer.

Also starring in the new series are Torrey DeVitto, and Gil Bellows.

After “CSI: Crime Scene Investigation” finishes its run on CBS, the channel will launch “CSI: Cyber.” The show will begin airing this fall in the 10 p.m. to 11 p.m. time slot on Sundays. The exact date for the show’s premiere will be announced later.