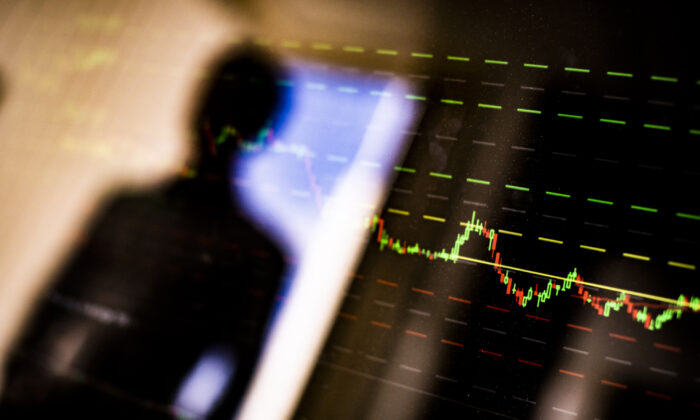 SAN DIEGO—A grand jury indictment was returned Friday charging the founder of cryptocurrency company BitConnect with federal crimes for his role in allegedly defrauding investors out of more than $2 billion, according to the U.S. Attorney’s Office in San Diego.

Satishkumar Kurjibhai Kumbhani, 36, of Surat, Gujarat, India, is accused in what the U.S. Attorney’s Office said is believed to be the largest cryptocurrency fraud ever criminally charged.

Prosecutors say BitConnect investors were misled by the company’s claims that it used proprietary technology—known as the “BitConnect Trading Bot” and “Volatility Software”—to turn investors’ money into huge returns. In reality, BitConnect operated like a Ponzi scheme, which used investor funds to repay other BitConnect investors, according to the U.S. Attorney’s Office.

Kumbhani is also charged in a separate alleged scheme with artificially inflating the price of BitConnect’s digital currency—called BitConnect Coin or BCCand through his promoters, create the appearance that there was an increased demand for BCC.

Prosecutors also allege he operated an unlicensed money transmitting business and took part in an international money laundering conspiracy in which Bitcoin and BCC transfers with investors and cryptocurrency purchasers were made with proceeds of the fraud.

Glenn Arcaro, who officials say was BitConnect’s top promoter in the United States, pleaded guilty to federal charges last year for his role in the scheme. He is scheduled to be sentenced in May.