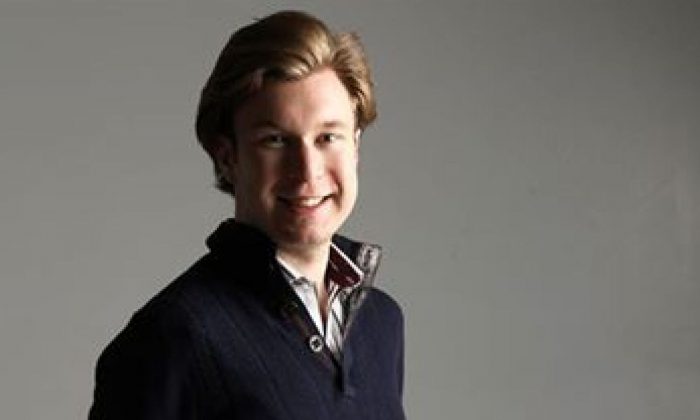 Customers of a Canadian cryptocurrency exchange are not able to access $190 million in funds after the founder died with the passwords needed to access it.

Jennifer Robertson, his wife, confirmed that he died while traveling to India to open an orphanage.

$190 million of cryptocurrency and traditional money have been inaccessible since the one person who knew the passwords died.

Cotten held “sole responsibility for handling the funds and coins,” and no other members of the QuadrigaCX team could access the money, she said in an affidavit on Jan. 31.

The $190 million in cryptocurrency and normal money is in “cold storage,” she said.

Robertson has her husband’s laptop, but she doesn’t know the password. A technical expert they hired hasn’t been able to bypass the encryption, she said.

“The laptop computer from which Gerry carried out the Companies’ business is encrypted, and I do not know the password or recovery key,” Robertson said, Coindesk reported. “Despite repeated and diligent searches, I have not been able to find them written down anywhere.”

Robertson said that she and her colleagues have been threatened by online cryptocurrency communities, namely Reddit communities.

The firm’s board of directors also applied for creditor protection.

A statement from the company’s board said: “For the past weeks, we have worked extensively to address our liquidity issues, which include attempting to locate and secure our very significant cryptocurrency reserves held in cold wallets, and that are required to satisfy customer cryptocurrency balances on deposit, as well as sourcing a financial institution to accept the bank drafts that are to be transferred to us.”

The statement added: “Unfortunately, these efforts have not been successful.”

QuadrigaCX customers have been criticizing the firm.

Ally Shapoval wrote: “Hello, Quadriga! I withdrew money from my Quadriga account to my bank more than 2 weeks ago. WHERE IS MY MONEY? STILL NOT THERE.”

“I sent you emails, you are not responding,” she said, Sky reported.

Another wrote: “I have sent lots of emails, but I just get automatic responses, I’m not even able to get my crypto out.”

Some people have questioned whether Cotten is really dead, and others have accused the firm of lying to them.

The founder's widow said "repeated and diligent searches" for a password have failed.