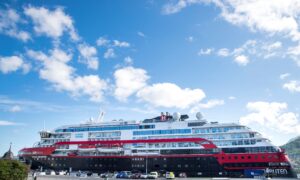 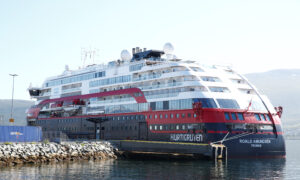 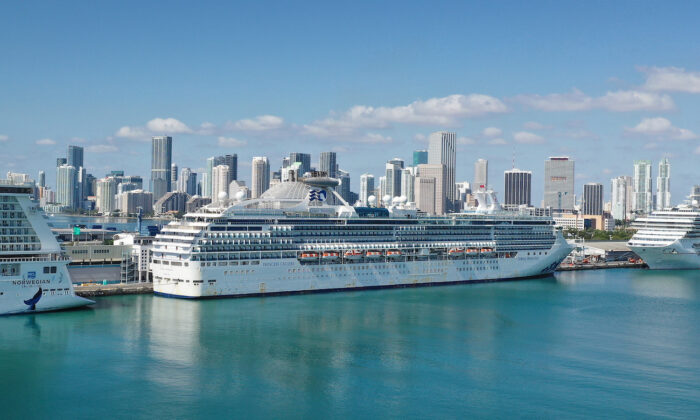 Cruises in US to Use Mandatory Testing to Resume Sailing

The Cruise Lines International Association (CLIA) recently issued a press release statement indicating that it would be resuming its sailing in the United States.

As indicated by the association, in order to resume the cruise sailing in the United States, all cruises need to implement a stronger set of health protocols as well as mandatory core elements, including the testing of all of their passengers and crew members for the CCP virus prior to boarding a cruise.

These protocols established by health experts have been adopted by other cruise lines around the world that have resumed their cruising operations.

“Initial cruises would sail on modified itineraries under stringent protocols that encompass the entirety of the cruise experience, from booking to debarkation. With support and approval of regulators and destinations, cruises could feasibly begin during the remainder of 2020,” the statement read.

Furthermore, it also includes physical distancing in areas such as cruise terminals, on the ship itself, on private islands, as well as on-land trips as a part of the cruise; proper ventilation, such as maintaining fresh air onboard the cruise ship with filters and technology in order to help curb the risk; appropriate medical capacity on the cruise ship; and proper protocol regarding onshore-trips, when permitted, where several rules must be followed by passengers when reboarding the ship.

“The CLIA Global Board unanimously voted to adopt all of the listed core elements for an initial restart of limited operations in the Americas and, most important, operations related to U.S. ports. These core elements will be continuously evaluated and adjusted against the current state of the COVID-19 pandemic, as well as the availability of new prevention, therapeutics, and mitigation measures,” the statement indicated.

CLIA’s announcement of implementing these core elements as well as testing of all passengers and crew members was well-received by representatives of governments, cruise destinations, as well as science and medical fields, including the Prime Minister of Barbados Mia Mottley, who spoke of the importance of cruise tourism to help re-establish the economy of various tourist destinations.

“The cruise lines’ commitment to conduct 100% testing for all passengers and crew is significant and unique as compared to any other sector. Having this core element in place as part of an initial phase of operations adds a layer of confidence for us as we continue to work together developing guidelines and protocols so we may safely welcome cruising back to our regions,” Mottley said.

This comes as Carnival Cruise Line reported a $4.4 billion loss in their second-quarter due to the pandemic, and planned to sell some of the cruise line’s ships in order to reduce costs.

Alan McDonnell contributed to this report.