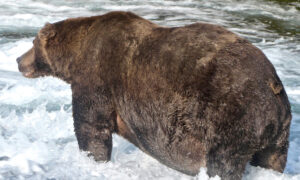 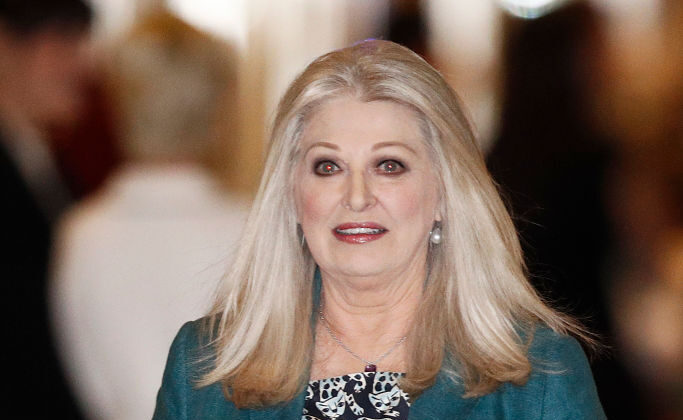 AUSTRAC has told the gaming and hotel group it has identified potential non-compliance of anti-money laundering and counter-terrorism financing laws linked to its Melbourne operation.

Independent federal MP and anti-gaming campaigner Andrew Wilkie welcomed the AUSTRAC inquiry, saying there’s “much wrongdoing at Crown” that had not been properly scrutinised.

“Regulators know very well that casinos are hotspots for money laundering … but until recently regulators have been frankly pretty useless,” the Tasmanian told ABC radio on Oct. 20.

“We need this industry cleaned up.”

Wilkie plans to move a motion in federal parliament on Tuesday, again calling for a broader inquiry into Crown and in particular its links to political parties “which to my mind, have been running a protection racket for Crown for years”.

“No wonder the Victorian police jokingly refer to Crown as the Vatican—in that it’s a law unto itself,” he said.

Meanwhile, Coonan, a former Liberal senator and head of the Crown board since January, will on Tuesday continue giving evidence at a NSW inquiry into where the company is fit had proper to hold a gaming licence for its planned Sydney casino.

As part of its probe, the NSW Independent Liquor and Gaming Authority is investigating allegations in 2019 that Crown casinos facilitated money laundering and organised crime with links to China where company staff were arrested.

“My understanding is that at all times the operations in China were considered to be legal by the operatives who were there,” Coonan told the inquiry on Friday.

The AUSTRAC probe will look at issues relating to due diligence and compliance when managing customers identified as high risk.

“Crown Melbourne will respond to all information requests in support of the investigation and fully cooperate with AUSTRAC in relation to this process,” the stock exchange-listed Crown said in a statement.

Shares in Crown slumped eight percent by Monday’s stock market close on the back of the AUSTRAC announcement.

Crown’s board will front a virtual annual general meeting of shareholders on Oct. 22.