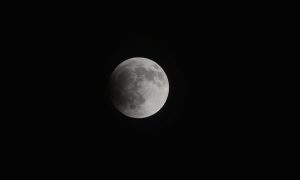 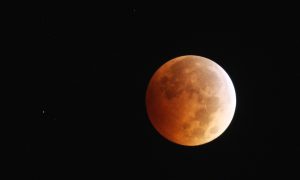 An ambitious space project hopes the idea of preserving a piece of yourself  in the cosmos for millennia is enough to get you to invest.

Lunar Mission One, which doubts itself as “the most inspirational lunar project since Apollo landings” wants to raise nearly 1 million dollars on kickstarter over the next month with plans to drill into the moons surface.

The mission also claims you can preserve your DNA for a billion years by sending along the strand of hair. But the point of the mission is to tell us more about human origins or subsurface water.

This certainly isn’t the only commercial lunar exploration in the work. Google is offering 30 million dollars to the winner of its Ex Lunar Prize to land a robot on the moon, move it 500m across the surface  and send a video back to Earth.