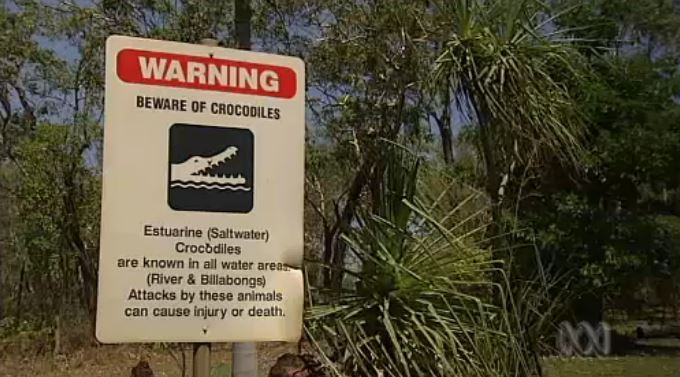 An Australian man is feared dead after he was attacked by a crocodile while swimming in a river known to be infested with the creatures.

The 24-year-old man, Sean Cole, decided to go swimming in Mary River in Australia, home to the world’s highest concentration of saltwater crocodiles, according to Geoff Bahnert, senior sergeant at the Darwin Police Department.

A crocodile dragged Cole under the water and he hasn’t been seen since. A friend who also went swimming made it out alive. They were at a birthday celebration on the banks of the river.

Erin Bayard, a manager at the Mary River Wilderness Retreat and Caravan Park, said that the partygoers had been told not to swim, reported the Sydney Morning Herald.

”When you get here, you are told there are crocs, that the river is full of them,” she told them. “Don’t swim. Stay at least five metres back from the river. If people follow that advice, it is entirely safe. We have never had an attack before this.”