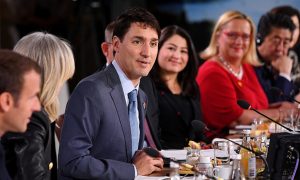 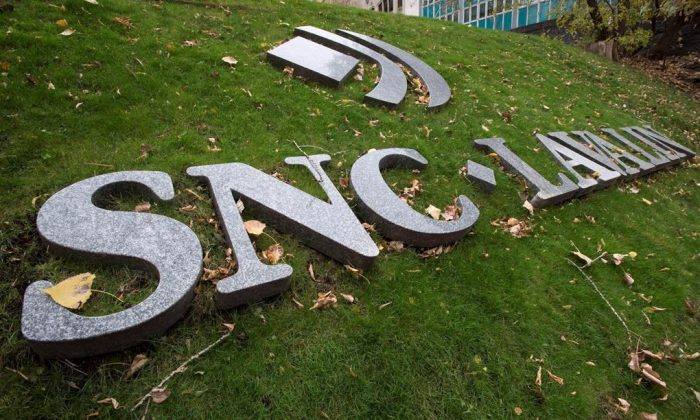 The Corruption of Foreign Public Officials Act made it illegal for Canadian companies and individuals to bribe foreign public officials in business transactions. The most recent report to Parliament on the law, from September 2018, showed that since the law was passed in 1999, charges had been laid against four companies and 15 individuals, stemming from seven investigations.

Of those, three companies pleaded guilty and three people were convicted, while 11 people were either acquitted or had their charges stayed. One person accused in a bribery scheme in India faces a trial later this year. The case against SNC−Lavalin is the one outstanding charge against a company, and if SNC−Lavalin goes to trial it will be the first company to do so.

That places Canada at the lower end of enforcement among the 44 signatories of the 1999 Anti−Bribery Convention of the Organization for Economic Co-operation and Development. Canada passed the domestic law after it signed the convention, which is aimed at recruiting richer countries to combat corruption their own citizens and businesses perpetrate in poorer ones.

The OECD raised concerns about lax enforcement efforts in Canada eight years ago and Canada responded with some amendments to the law, but the number of charges and convictions since is small.

Patrick Moulette, the head of the anti-corruption division of the OECD, told The Canadian Press in an interview that the OECD will do another review of Canada’s enforcement of the bribery convention in 2021 so he can’t immediately say if there has been any improvement since the last review in 2011.

Canada reported to the OECD it had 35 ongoing investigations of foreign bribery in 2013. In the six years since then, charges have been laid in connection to four investigations.

Transparency International, which works to fight global corruption, lowered Canada’s ranking from “moderate enforcement” to “limited enforcement” last year because only one new charge had been laid since 2016. In that case, related to the purchase of an airplane from Thailand, the charge stayed less than a year later.

Joanna Harrington, a University of Alberta law professor, said the number of charges is not the only indication of how well a law is working, because Canada is assisting other countries to gather evidence and the law is also used to educate and deter the crimes from happening. But nevertheless, she said, it is time to give the whole thing a closer look.

“We’ve had 20 years of it, now’s the time to review it,” she said, noting the original law was passed with just two days of debate.

David Taylor, director of communications for Justice Minister David Lametti, said the government has “full confidence” in both to investigate and prosecute cases under the law.

“Canada is committed to fighting corruption and has taken significant steps to deter Canadian companies and persons from paying bribes to foreign public officials in the course of business,” he said.

Harrington, however, said a review of the law is needed given the confusion around the use of the law and the addition of remediation agreements to that law last year. They’re a means of heading off a prosecution if a company facing charges owns up to misdeeds, makes reparations, and institutes consequential internal reforms. If it stays clean for a period of time, the charges are dropped.

“The problem we have, as we’re seeing with the SNC−Lavalin case, is we have this 20-year-old piece of legislation and last year the government bolted on the remediation agreements, and now we’re not sure how they work together,” she said.

Former attorney general Jody Wilson−Raybould says Prime Minister Justin Trudeau and his staff tried to get her to change her mind about refusing a remediation agreement for SNC−Lavalin, which was charged in 2015 with trying to bribe officials in Libya. Trudeau denies any improper influence took place.

The OECD working group on bribery issued a warning earlier this week that it is monitoring the investigation of the allegations because it finds them concerning.

Moulette said the United States is a leader in enforcement and notes it has had deferred−prosecution agreements (or DPAs, another label for remediation agreements) since 1977 and they may be one of the reasons why the U.S. has been more successful at enforcement.

The U.S. also allows for civil and administrative charges that can be less onerous to prove in court, and that is something Canada should look at, said James Cohen, executive director of Transparency International’s Canadian office.

He said DPAs and administrative charges also encourage companies to self-report bribery when they find their employees have engaged in it, and the main reason for the anti-bribery laws is to change how the world views bribery.

“What we need to get away from is the idea that that’s just the way business is done in some of these countries,” he said.