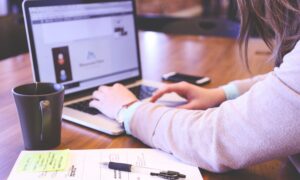 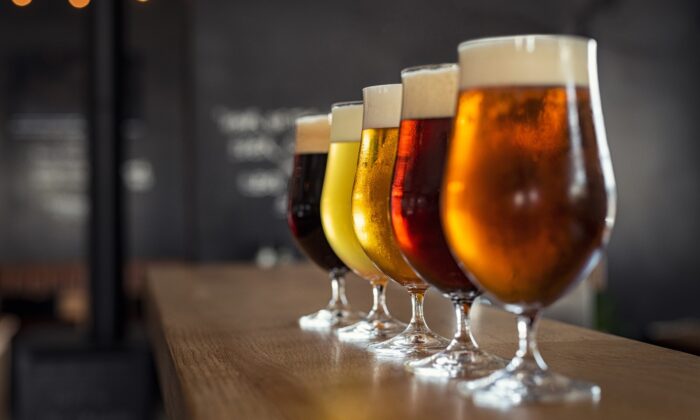 Exorbitant prices for food and drink at major entertainment venues and airports are nothing new, especially when it comes to alcoholic beverages. But when a single beer is priced at what most liquor stores charge for a 24- or 30-pack, it’s sure to not only a few eyebrow raises, but cause a social media uproar.

This is precisely what happened when one Twitter user, Cooper Lund, posted a photo of an outlandishly priced $27.85 Sam Adams Summer Ale Draught at LaGuardia Airport in New York.

“Lol at all of this,” Lund wrote alongside the photo, while noting that the price of the beer included a “10% COVID Recovery Fee.”

lol at all of this, including the additional 10% “COVID Recovery Fee” that doesn’t go to workers pic.twitter.com/Bq9rHJqek7

A Sam Adams Summer Ale pack of a dozen 12-ounce cans costs roughly $17.99 in the state of New York, according to Total Wine.

Related: The 10 Best Airports in the World

Many took to Twitter to share their own experiences with overpriced food and beverages at New York City-area airports, as well as commenting on Lund’s ludicrous find, calling the pricing “criminal” and “obscene.”

“Those prices are absolutely ridiculous. Total rip-off,” one user wrote. “Also a ‘covid recovery charge’? Why are customers having to pick up the tab for that?”

“My wife got 2 8oz apple juice a bottle of water and two sandwich for a $50 at Newark airport,” another user claimed. “I told her not to but anything at the airport but she didn’t listen.”

Related: Your Vacations Could Cost More Until Business Travel Returns

The outrage sparked a response on Twitter from OTG, the company that oversees the concession stand that was responsible for the price listing at LaGuardia, claiming that the price had been listed as “incorrect.”

“GOOD CATCH! That Sam Summer **price is incorrect** and has been updated,” the company Tweeted out. “Note all other listed prices are for 23oz pours.”

A spokesperson for OTG, Michael Marchese, later revealed that the exposed price hikes were being investigated across all OTG-operated concession stands in New York City-area airports.

“Because of these posted-pricing hiccups, our in-house menu teams have been diligently working to ensure pricing across all restaurants are, in fact, rendering correctly,” he told The City.

The Port Authority of New York and New Jersey, which oversees LaGuardia, JFK and Newark-Liberty airports, confirmed the audit. “The Port Authority is committed to enforcing that all terminal operators and concessionaires adhere to cost parity policies throughout our airports,” a spokesperson also told The City. “We know this market is expensive enough already, so we’re committed to everything we can do to ensure reasonable prices for our customers.”