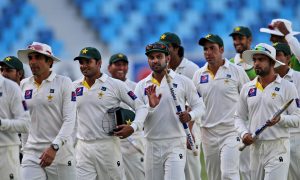 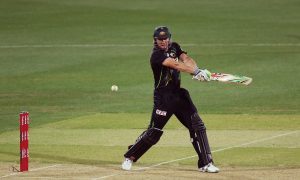 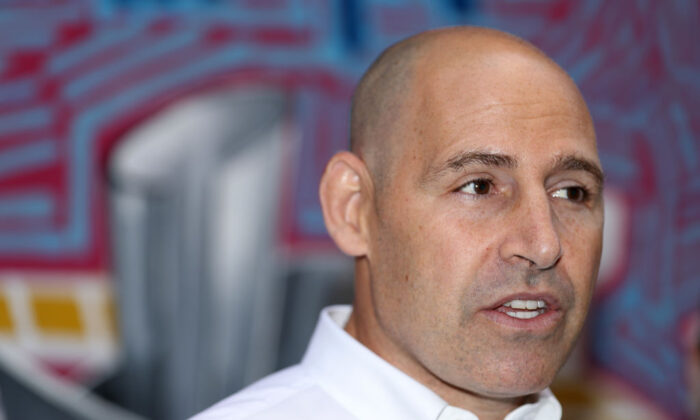 Cricket Australia and Its Players Reach Peace on Reset Finances

Cricket Australia and its players have brokered peace, with last month’s financial revenue forecast reset and postponed until a clearer picture is available.

Locked in a dispute since last month, when CA predicted a near 50 percent drop in revenue for the 2020-21 financial year – a projection the governing body removed on July 4.

CA will retain the right to provide a new projection later in the financial year, given they were working off several models when the initial forecasting was done.

The move is seen as a win and common-sense approach from both sides of the fence, given the picture for the summer ahead still remains so unclear.

Officials are still hopeful of uncapped crowds for both the international summer – including four Tests against India – and the Big Bash League.

However the recent spike in Victoria has shown how unpredictable the coronavirus is and what affect it could have on the summer.

The Twenty20 World Cup – scheduled for Australia in October and November – is also still to be cancelled, in what is expected to be a $20 million blow to the organisation.

“Today’s agreement is a significant step forward in cricket’s response to the challenges presented by the COVID-19 pandemic.

Changes in the forecasting of the ACR happen on an annual basis, however naturally none have been as significant as during the coronavirus.

“This ‘reset’ is both welcome and sensible,” ACA Chief Executive Alistair Nicholson said.