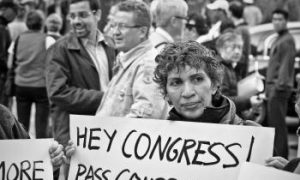 At 102 Years Old, Great Grandmother Gets All the Help She Needs
0 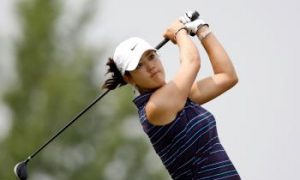 Golfer Michelle Wie to Challenge the Men Again
0
US

By Louis Makiello
Print
A crew member of the nuclear-powered attack submarine HMS Astute has been charged with the murder of the vessel's weapons engineering officer and the attempted murder of three other officers.

Chief Superintendent David Thomas of Hampshire Constabulary gave a statement saying: "On board the submarine, a firearm had been discharged, which resulted in two crew members being injured. One of these injuries proved fatal."

The Royal Navy released a statement saying, "This incident was not terrorist-related and there is no threat to the wider public."

HMS Astute is the Royal Navy's newest submarine. She carries a crew of 98 men and an armament of Spearfish Torpedoes and Tomahawk cruise missiles.

HMS Astute was launched on Friday, June 8th, 2007, at BAE's shipyard in Barrow-in-Furness despite a seafarer's superstition stating that launching a boat on Friday is bad luck. The sub was completed more than three years behind schedule and £900 million over budget owing to problems with computer-aided design software.

In October 2010, HMS Astute made the headlines by running aground on a sandbank near the Isle of Skye. The sub had to be pulled free by a tug and her hull was damaged in a collision with the tug. The captain was subsequently sacked.

In December 2010, following repairs, the sub put to sea once more, only to return the same day owing to problems with her propulsion plant.