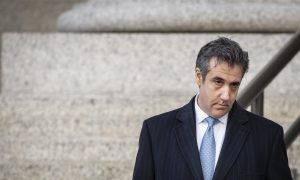 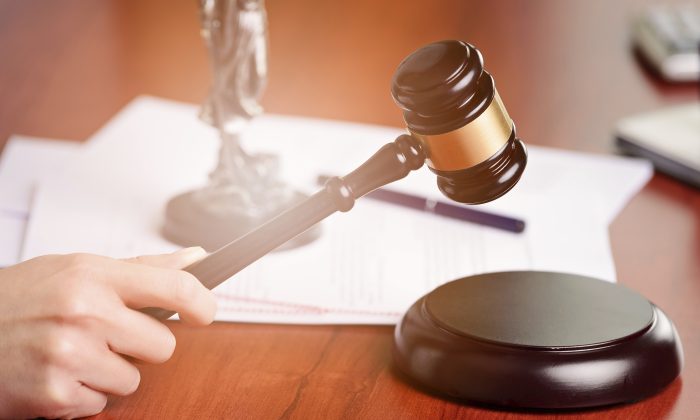 A judge holding a gavel. (iStock)
Crime and Incidents

After allegedly embezzling $40 million from his company over two decades, a manager at a Credit Union in California was arrested and charged with bank fraud and aggravated identity theft.

The 62-year-old manager of CBS Employees Federal Credit Union, Edward Martin Rostohar is accused of spending the money on gambling, expensive watches and cars, and the use of a private jet.

Rostohar was taken into custody on March 12, and he is considered a flight risk and an economic danger to the community.

In a press release by the Department of Justice, U.S. Attorney’s Office Central District of California, the alleged scheme was said to have been exposed on March 6 after a credit union employee found a check for $35,000 made payable to Rostohar, with no given reason for such a large amount.

“The employee conducted an audit of the credit union checks issued since January 2018 and discovered $3,775,000 in checks made payable to Rostohar and which contained the forged signature of another employee without the employee’s knowledge or consent,” said the press release by the U.S. Attorney’s Office.

“On March 12, the credit union informed Rostohar that he had been suspended from his job after an internal investigation uncovered “irregularities in the performance of your job duties,” according to court documents.”

The press release went on to say that court papers state Rostohar’s wife alerted authorities that her husband had stolen the money and was fleeing the country.

The court papers state that Rostohar admitted he stole money from the credit union for 20 years, first by paying off his personal credit cards and forging checks with funds from the credit unions’s online accounts, and then by forgery using his coworker’s signature on credit union checks and depositing them into his own accounts.

According to the press release, “Rostohar allegedly estimated he stole $40 million from the credit union. An examination by the National Credit Union Administration (NCUA) up to February 28 revealed a potential loss to the credit union of $40,541,130.”

The NCUA said in a press release on March 29, that the CBS Employees Federal Credit Union had been liquidated and its operations discontinued, “after determining the credit union was insolvent with no prospect of restoring viable operations on its own.”

Members of CBS Employees Federal Credit Union were taken in by UCU following the liquidation, and “should experience no interruption in services,” according to the NCUA press release. “Members’ accounts remain insured by the National Credit Union Share Insurance Fund.”

Court documents state that prior to working at CBS, Rostohar was an examiner at NCUA, according to the press release by the U.S. Attorney’s Office.

Rostohar allegedly told law enforcement that his experience working for NCUA allowed him to avoid detection, since he knew what examiners would look for.

“Rostohar allegedly said he gambled away much of the money and spent the rest on traveling by private jet, buying expensive watches, and giving his wife a weekly allowance of $5,000,” said the press release from the U.S. Attorney’s Office. “He also said he purchased two cars—a Porsche and a Tesla—with money he stole from the credit union, court papers state.

“Rostohar allegedly also admitted to starting a business in Reno, Nevada in December 2018, and he wrote tens of thousands of dollars’ worth of checks to himself to cover the business’s cost as well as to pay a $5,000 monthly mortgage on a home in Reno he recently purchased.”

The case is still undergoing investigation by the FBI and the Los Angeles Police Department.