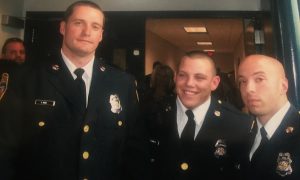 What Happens When an Officer Calls Out Police Corruption Within His Force?
0
Share Now
TelegramFacebookTweetEmailTellMeWeReddit
Copy Link 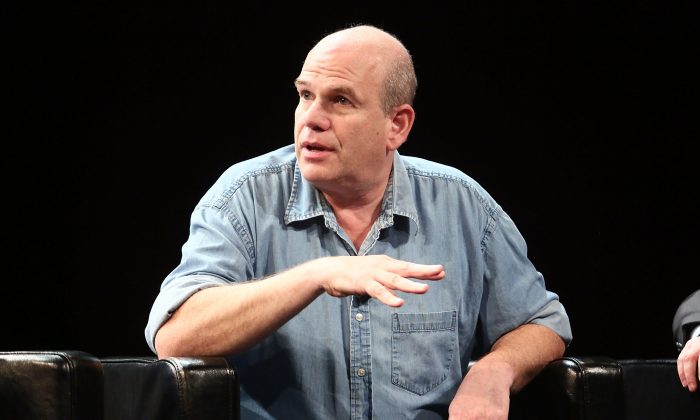 Before David Simon wrote and produced the much-lauded HBO show, “The Wire,” he was a crime reporter for the Baltimore Sun.

When he first joined the newspaper in the 1980s, crime in the city of Baltimore, Maryland, was on the rise. The homicides and robberies were often drug-related; it was the peak of America’s drug war.

But at a conference on criminal justice reform held in Washington, D.C., Thursday, Simon said that in their overzealous effort to defeat the drug epidemic, police officers took the easy way out: chasing low-level drug users, instead of doing real investigations to pursue the violent criminals who were endangering the community.

Attorney General Holder Wants Felons to Have the Right to Vote

“This is the truth about the drug war: The easiest act of police work is grabbing a guy on the street, going into his pocket, and finding a bag of dope,” Simon said. “The drug war gave us the least effective policing.”

If an officer brings in low-level drug arrests, he goes to court dozens of times a week, earning good overtime pay. But that also means officers aren’t spending time trying to solve violent crimes, which would actually make communities safer.

This dilemma is a common theme in Simon’s “The Wire,” where top officials in its fictional version of the Baltimore Police Department often cared more about getting the numbers to show the public they were doing their jobs than having a real impact. They interfered when detectives tried to investigate the most dangerous drug kingpins on the street.

The show ran for five seasons from 2002 to 2008. A number of TV critics have praised the show as one of the best in television history, because of its realistic portrayal of the crime and social problems that plagued Baltimore.

“We trained two, three generations of police officers how not to do police work,” said Simon, who also wrote a book chronicling the travails of the homicide unit at the Baltimore Police Department during the late 1980s, called “Homicide: A Year on the Killing Streets.” He added that the random drug searches police conducted often violated people’s Fourth Amendment right from unreasonable search and seizure.

As a result of the focus on aggressive drug policing, Simon said the homicide clearance rate (the percentage of homicides solved) at the police department took a deep dive. The clearance rate is currently at around 50 percent, according to recent reports by the Baltimore Sun.

Nationally, the clearance rate for murder is at 64.1 percent, according to the latest data collected by the FBI from local, state, and federal-level law enforcement agencies across the country.

Simon spoke at a summit Thursday that gathered politicians, advocates, and organizations from both the political left and right, to discuss ways to reform the criminal justice system in America.