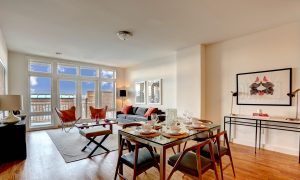 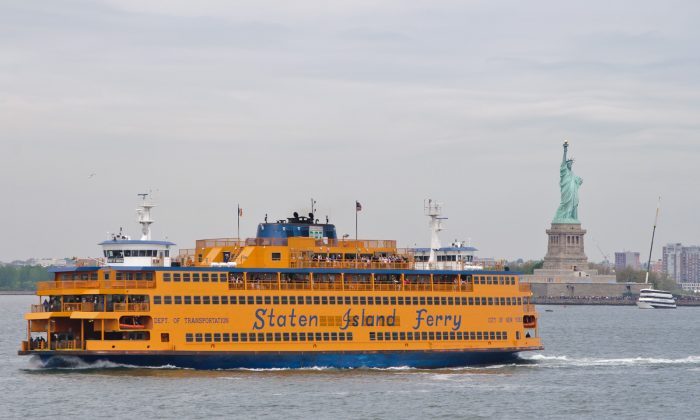 In the near future, the 22 million annual Staten Island Ferry passengers will ride stormproof vessels, upgraded as a part of the city’s resiliency plan.

The free, 24-hour Staten Island Ferry carries approximately 70,000 passengers daily. The ferry runs every 15 minutes during rush hour and every 30 minutes or hour during nights and weekends. The city has operated the service since 1905, and the aging fleet currently includes five boats that make a total over 100 trips daily.

Among the oldest of the boats is the 33-year-old Barberi and Newhouse ships, and the almost 50-year-old Kennedy ship.

In light of the massive damage Superstorm Sandy caused to New York City’s transportation system, US Senators Charles Schumer and Kirsten Gillibrand urged federal agencies to provide funding for the ferries as a part of the Sandy Relief Bill.

“After Sandy, we were again reminded how important ferries are to our transit system during emergencies, and that’s why we need modern, resilient, and reliable ferries that our Staten Island commuters and emergency response personnel can rely on,” Schumer said in a press relea

Each of the two new passenger ferries, which will replace the two oldest ships, will be able to carry 4,500 passengers. DOT has already funded the design of the new stormproof ferries, and the new funding will allow for construction.

The $190 million will also go towards storm proofing the St. George and Whitehall terminals, and landings at Hunters Point, E. 34th Street, and two to-be-determined locations.

The funding is part of a $1.9 billion federal grant, which is going toward projects including $300 million to improve street-level subway openings, $40 million for the Moynihan Station project, and over $600 million for train storage protection.