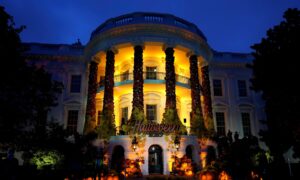 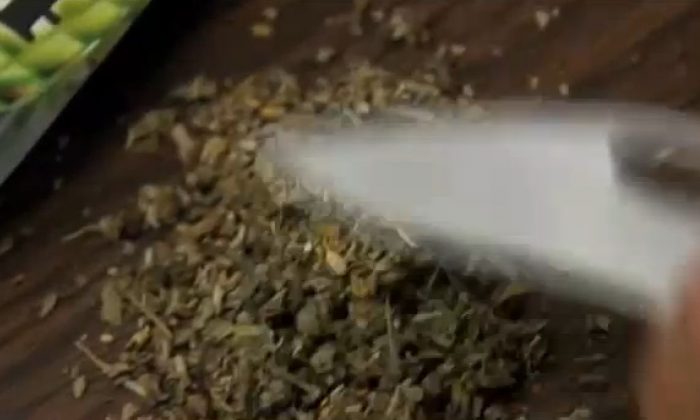 &ldquo;Crazy Clown,” a substance described as a type of “synthetic marijuana” or incense, has hospitalized eight in Georgia, according to local reports.

Effingham County Sheriff’s Office spokesperson David Ehsanipoor said in a statement last week that “at least eight patients in Southeast Ga. have been hospitalized; some patients have been admitted to intensive care and are on life support.”

He added, “The substance is sold under the names Crazy Clown or Herbal Madness Incense, among others.”

The substance–which has an unknown active ingredient–is burned in a small bowl and then inhaled. Convenience stores and smoke shops sell it.

Ehsanipoor said that the U.S. Centers for Disease Control is investigating the matter, but he said that symptoms after smoking include “nausea, vomiting, dry mouth, weakness, cardiac problems, but of note some subjects are experiencing paralysis.”

Jason Hedegard, a local resident of Brunswick, Ga., told WJBF-TV that he saw “three girls foaming out the mouth. One rolling around on the ground and my nephew couldn’t walk.”

Matthew Hedegard, who smoked “Crazy Clown,” told the station that he didn’t remember anything after taking a hit.

“I puked and then I woke up in the hospital,” Hedegard said.

Chief Matt Doering, however, said that his office is having a difficult time dealing with it because it’s unclear if there is an illegal substance in “Crazy Clown.”

“The thing is we don’t know if what we have is illegal or not,” he said. “It has to have a certain illegal compound in it, that’s what makes it hard for us,” he added.