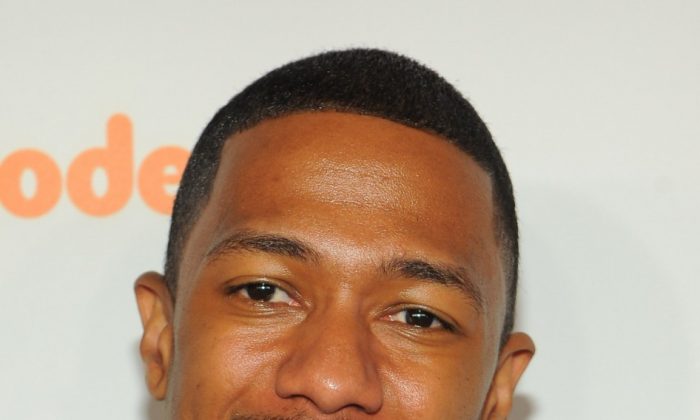 Nick Cannon, at a March 14 Nickelodeon Upfront presentation in New York, was named one of Crain’s 40 Under Forty for 2012. (Larry Busacca/Getty Images)
US

Entertainer Nick Cannon, founder of Ncredible Entertainment, was among the most widely known on the list. He hosts “America’s Got Talent,” hosts a top-40 radio countdown show, has programming on TeenNick network, and owns his own production company.

Crain’s list also showcased many not-so-well-known faces from high-profile companies, such as Hilary Mason, who is a chief scientist at Bit.ly. In a video on the Crain’s website, Mason recalled in kindergarten how she realized that she might have a future in computers. She programmed her computer to say “Hilary is great” and her teacher couldn’t figure out how to fix it.

Serkan Piantino, an engineering manager at Facebook, recalled a big moment in his career. During the annual F8 conference at Facebook, founder Mark Zuckerberg revealed the new Timeline feature. “That was a pretty big ‘ah-ha’ moment,” he said via a Crain’s video.

Candidates are nominated by friends, families, or acquaintances, in November and are selected through a rigorous process by Crain’s editors.