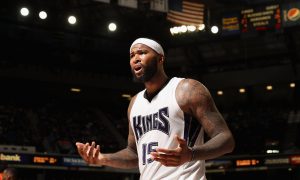 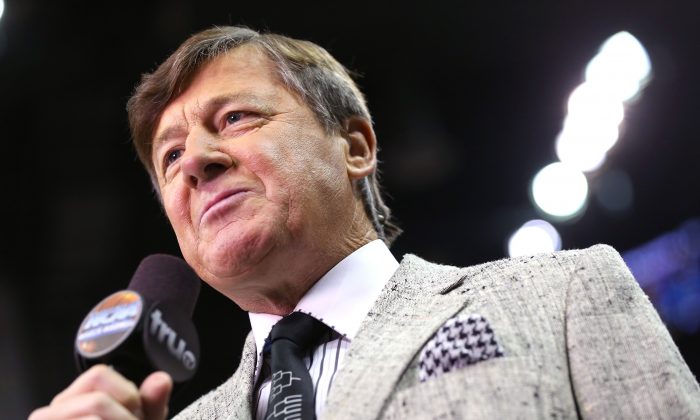 Craig Sager: TNT and TBS Sideline Reporter Says His Cancer Is No Longer in Remission

Longtime NBA sideline reporter Craig Sager—known for both his colorful wardrobe and witty banter with NBA coaches—said in an upcoming episode of “Real Sports with Bryant Gumbel” that his leukemia has returned. The 64-year-old Sager, who has also worked the NCAA Tournament in recent years, was first diagnosed with the disease in April of 2014.

HBO posted a trailer for the episode Monday.

During the interview Sager admits he has a tough road ahead.

“I’ve already had two stem-cell transplants. Very rarely does somebody have a third,” the popular Sager says in the interview. “So I have to maintain my strength, so I can go through this.”

“Still kicking, still fighting. I haven’t won the battle. It’s not over yet, but I haven’t lost it either,” Sager says. “There have been some victories and some setbacks. I still have to fight it, and I still have a lot of work to do.”

Dan Devine of Yahoo! Sports said that Sager plans to continue his NBA assignments with TNT and is currently scheduled to work the March 29 game between the Washington Wizards and Golden State Warriors, the March 31 contest between the Chicago Bulls and Houston Rockets, and finally the April 7 meeting between the Bulls and the Miami Heat.

Craig Sager told HBO Real Sports that his cancer is back https://t.co/1iwM2loQXL pic.twitter.com/T2IYEq4PGw