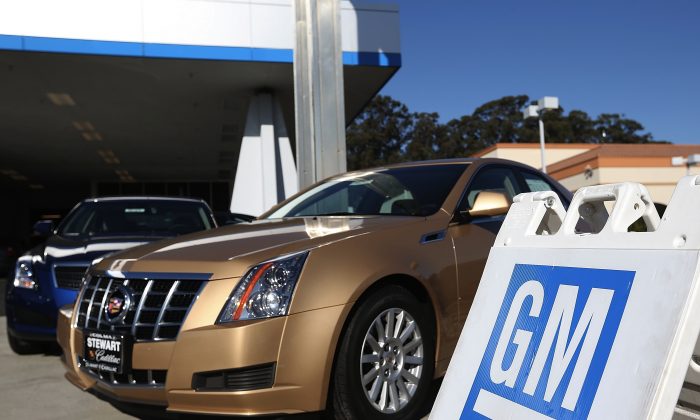 Today a man repaired concrete where I live. He was quiet, careful, focused. From the first step, breaking up the flawed surface and stacking the rubble in a truck, to the last, smoothing the wet edge, you could see he took pride in his skill.

The appalling, expanding, GM and Chrysler ignition switch recalls started with poor craftsmanship. A designer did not think carefully. An engineer did not test properly. Managers did not stand up. At each step people did not honor their work. They were not doing it wholeheartedly.

Journalists are craftsmen, too.

The Atlanta Journal Constitution (AJC) has been covering the case of Cooper Harris, who died in a hot car outside an Atlanta Home Depot on June 18.

In the text of one story, the reporter said it was unclear whether the child’s father, charged with murder, had researched hot car deaths before the tragedy. It said the timing was crucial, but was not known. Yet a caption with a picture of the parents said that both parents had researched such deaths before the incident. Implying that they planned to murder their child.

This is poor craftsmanship. Do they not remember the Richard Jewell case? Security guard Jewell tried to protect people at the 1996 Atlanta Olympic bombing in Centennial Park. The AJC tagged him as a suspect, hounded him, and later lost a lawsuit he filed.

My husband, who I call “Citizen Silver” for his adamantine integrity, emailed the reporter who wrote the story, suggesting AJC run a retraction. The reporter said he did not write the caption. Passing the buck. They have not run a correction. Sad.

The deadly ignition switches stayed in the GM cars for over a decade because no one along the way took full pride in his job.

The AJC, a once great, award-winning newspaper forgot that every suspect is presumed innocent. The reporter forgot that it does not have to be your mistake for you to take responsibility for it.

Meanwhile, it was balm to my soul to watch the man repair the concrete. In big things and small, craftsmanship is beautiful.