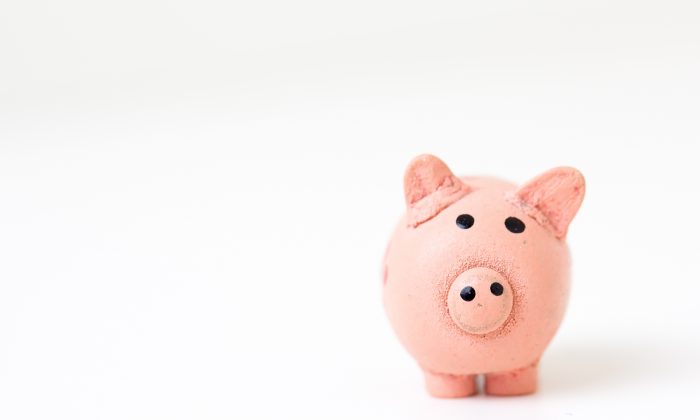 Between $800 million and $3 billion in potential personal income taxes didn’t make it to the federal government’s pockets in 2014 due to money Canadians stashed in offshore tax havens, according to the Canada Revenue Agency.

In CRA’s first attempt to estimate how much Canada’s tax gap results from international tax havens, it reported that Canadians failed to declare between $75.9 billion and $240.5 billion of offshore wealth in 2013. That would have generated between $4.1 billion and $15.2 billion of unreported investment income in 2014.

This report is the latest in a series of four CRA reports resulting from a 2016 government commitment to estimate the federal tax gap and to encourage tax compliance. It’s the first time such information on the international tax gap has been provided in detail.

Combined with results from last year’s report, CRA estimates that the personal income tax gap in Canada, including both domestic and international portions, was between $9.5 billion and $11.7 billion in 2014. Add to that a Goods and Services Tax gap of $2.9 billion reported in 2016, the total amount is $14.6 billion that the government failed to collect for the 2014 tax year.

It’s not an easy feat to estimate the tax gap caused by offshore unreported revenue from foreign investments, since the situation of Canadians’ offshore wealth can vary widely.

Moreover, tax evasion comes from intentionally hidden behaviour and is not easy to observe.

And since the available offshore tax evasion data comes from audits that specifically target certain high-risk activities, such data is too specific to be used as a random population sample to deduce accurate statistics.

To produce this report, the CRA had to use various assumptions and global financial data  to deduce the amount of undeclared wealth attributable to Canadians, and then estimate the investment returns based on market performance in 2014.

This explain why the estimates present a significant gap between the minimum and maximum values.

Canada’s actual tax gap, however, is bigger, because it needs to account for corporate tax evasion as well.

A press release by the Minister of Revenue Diane Lebouthillier announced that a study on the corporate tax gap will be released in 2019.

On July 3, CRA announced in a press release that Canada, the United States, the U.K., Australia, and the Netherlands will unite their efforts to fight against international tax crime and money laundering.

“Our collective efforts and experience will be shared to jointly identify and address the increasingly sophisticated and global schemes and the professional enablers that facilitate such schemes,” said Johanne Charbonneau, CRA’s director general.