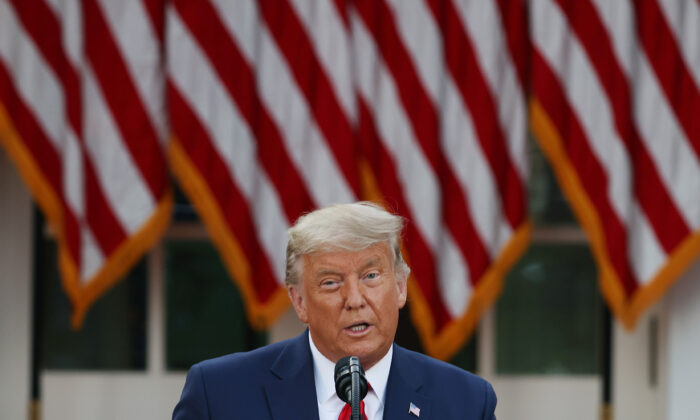 With the COVID pandemic on the wane and life again becoming unextraordinary, this seems a good time to look back and take account at who succeeded and failed in meeting the emergency. Understanding that readers’ opinions will vary, I offer my Five Best Heroes and Worst Villains of the COVID Pandemic.

Honorable Mention: President Joe Biden, whose efforts to boost vaccine distribution built upon Operation Warp Speed to the point that any adult can now readily obtain the jab.

Dishonorable Mention: No list of COVID villains would be complete without mentioning New York Governor Andrew Cuomo, who ordered infected seniors back into nursing homes, and apparently covered up the death toll his policy caused to our most vulnerable citizens—as he snagged a $5 million book deal to tout baloney about his leadership successes fighting the disease. What a disgrace.

What about Dr. Anthony Fauci? The jury is still out. Some believe he effectively convinced a skeptical public to take the disease seriously. Others charge that his advice led to an unnecessary economic collapse. There are also very serious allegations—led by Senator Rand Paul—about his approving funding for viral research at the Wuhan lab that may have contributed to the outbreak, and about his lack of candor on that question. His erratic flip-flopping on issues such as the efficacy of masks did not help, nor his becoming something of a willing “anti-Trump” totem in the media. There is no question that Fauci allowed world fame to go to his head. Regardless of his ultimate place in history, if Fauci wants to provide a truly valuable service to his country, he will step back from being the public face of the federal COVID fight. He is just too controversial to be effective.

Whoever the COVID heroes and villains, the last 18 months reveal America to be such a fractured society we couldn’t unify effectively against a common threat. That is terrifying. Worse perils than a moderately deadly virus can hit us. If there is a next time—God forbid—we must do better.

Wesley J. Smith is chairman of the Discovery Institute’s Center on Human Exceptionalism. His latest book is Culture of Death: The Age of “Do Harm” Medicine