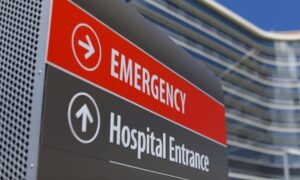 NJ Police: Excessive Wearing of Mask May Have Contributed to Driver Crashing Car
0 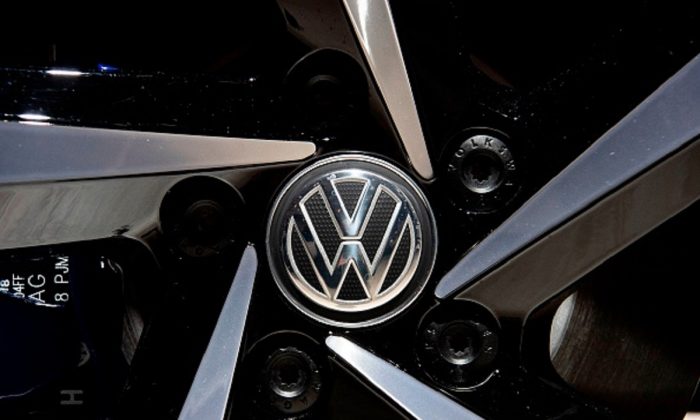 A Volkswagen logo appears on the wheel of a VW Passat GTE Variant on display at the annual general meeting of German car manufacturing giant Volkswagen in Berlin, Germany, on May 14, 2019 . (John Macdougall/AFP/Getty Images)
Europe

Volkswagen—the world’s largest carmaker by sales—restarted work at its biggest factory in Wolfsburg on April 27.

This week, 14,000 cars will be built in a single-shift production. Starting next week, production will be ramped up to more than 6,000 cars as multi-shift operation recommences, reaching producing capacity of around 40 percent of pre-crisis levels, VW says.

“Step-by-step resumption of production is an important signal for the workforce, dealerships, suppliers and the wider economy. In terms of managing the crisis, though, this is just the first step.

Additional momentum is needed to stimulate demand in Germany and throughout Europe so that production volumes can be successively increased,” Ralf Brandstätter, Chief Operating Officer of the Volkswagen Passenger Cars brand, said.

VW has overhauled its procedures to include extra hygiene measures. Employees are called on to measure their temperature at home every morning and to get changed into their overalls at home, to prevent crowding in factory changing rooms.

Extra markings have been put on the factory floor so that workers are better able to adhere to a 1.5 meter social distancing rule, and where this is not possible mouth and nose protection must be worn. Extra time is provided so that employees can disinfect their tools and surfaces, the statement added.

Volkswagen began producing components in Braunschweig, Kassel, Salzgitter, and Hanover in early April and resumed car manufacturing in Zwickau, Bratislava, and Slovakia on April 20 and in Chemnitz on April 23.

This week Volkswagen Group will re-start production in Portugal, Spain, Russia, South Africa, and South America, and from May 3 onwards in Chattanooga, Tennessee in the United States.

The CNN wire and Epoch Times staff contributed to this report.