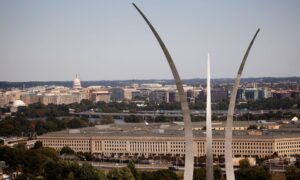 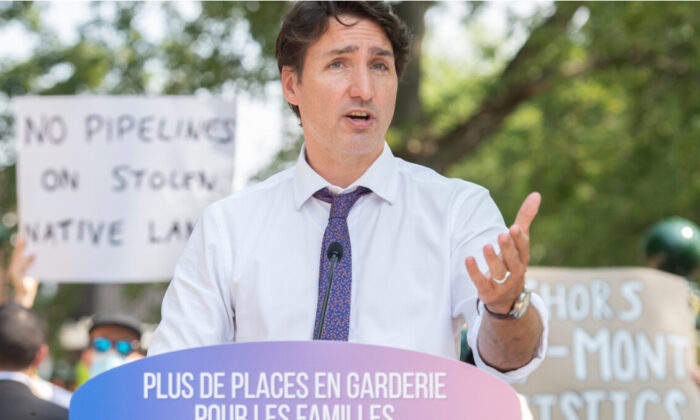 COVID 19 Vaccine to Be Mandatory for Federal Employees

Ottawa is requiring that federal employees be vaccinated against COVID-19.

Dominic LeBlanc, president of the Privy Council, says the government expects employers in federally regulated industries to do the same.

There are close to half a million people who work directly for the federal government, a Crown corporation, the military or the RCMP.

Prime Minister Justin Trudeau announced a week ago that he had asked the clerk of the Privy Council—the nation’s top bureaucrat—to consider the mandate.

Transport Minister Omar Alghabra says by the fall, there will be a vaccine requirement for transportation workers.

At last count, nearly 82 percent of Canadians 12 and older had at least one dose of vaccine, while 70 percent had been fully vaccinated.