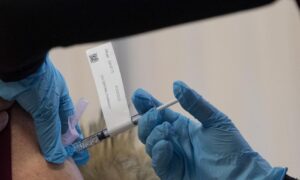 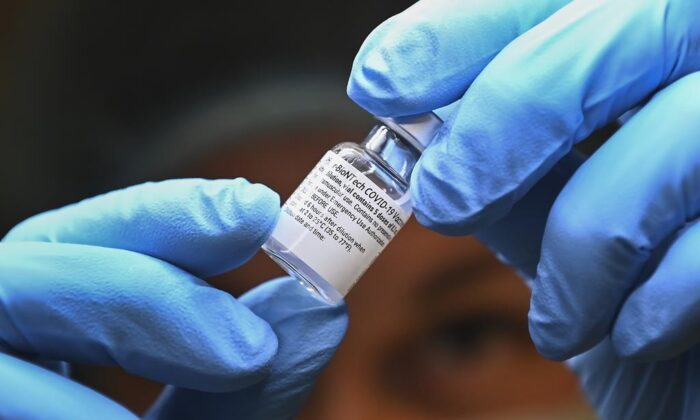 COVID 19: Provinces Work on Revised Plans as Pfizer BioNTech Shipments to Slow Down

Quebec and Ontario, the two provinces hit hardest by the COVID−19 pandemic, say a decision by drugmaker Pfizer−BioNTech to slow vaccine shipments in the coming weeks will mean changes to their respective game plans.

Ontario’s Chief Medical Officer of Health David Williams said the company’s decision to delay international vaccine shipments to upgrade production facilities will likely have an effect on the province, though the full impact of the move is not yet known.

Williams said in a statement today that long−term care residents, caregivers and staff who already received their first dose of Pfizer’s vaccine will receive their second dose between 21 and 27 days later, no more than a week longer than originally planned.

But that time frame will be longer for anyone else receiving the Pfizer vaccine, with second doses being delivered anywhere from 21 to 42 days after the initial shot.

Quebec Health Minister Christian Dube said Friday the reduced shipments mean that 86,775 of the 176,475 doses of the vaccine expected until Feb. 8 won’t be delivered as planned.

Health officials are establishing a new distribution plan, but the Quebec Health Department said the strategy to immunize as many people as possible within priority groups will be maintained.