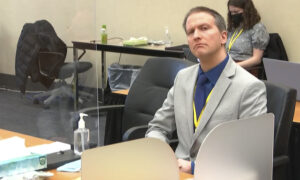 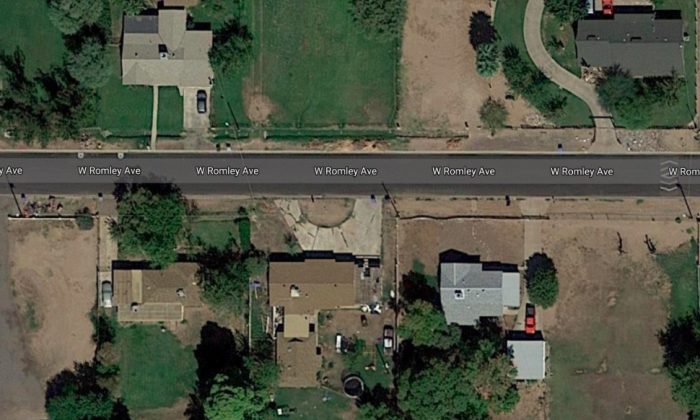 One of the two main culprits in the death of a 10-year-old girl is awaiting the more lenient of two tough decisions: whether she will receive the death penalty or will she spend life in prison.

Sammantha Allen has already been charged with first degree murder. Her husband, John Allen, is expected to receive the same at his trial in August. Neither are the parents of Ame Deal, a mistreated relative staying with the family who abused and eventually killed her.

Sammantha Allen is the girl’s cousin. In 2011, Sammantha and John Allen locked Ame in a small plastic storage cabinet, leaving it outside overnight in the heat of high Arizona temperatures. The couple, both 23 years old at the time, were punishing Ame for taking a popsicle without permission. They fell asleep with Ame locked in the box. She was dead when the couple awoke.

They told police that she was playing hide-and-seek and locked herself in the box. Later court testimony overturned that statement. Ame was the target of almost ritualistic abuse and the family scapegoat. It wasn’t the first time they used the locked box as punishment. Three other family members are already in prison on child abuse charges.

The defense attorney told the court that Allen hadn’t planned on killing the child, and that she locked her in the box because that was the kind of punishment she knew. “This was a method of discipline this family used,” said defense attorney Jeremy Bogart, according to AZcentral. “It was clear that Cynthia began this punishment and practiced a confinement years ago … and the expectation was that punishing Ame would correct her behavior.”

The girl’s mother hadn’t seen the child in years, and claims it was not by choice. Shirley Deal earlier escaped abuse from the same family, but was unable to take her daughter from the household. They lost contact when the family moved, according to Phoenix New Times.

The mother of the girl issued a statement after finding out about her daughter’s death via Facebook. “I have not forgiven you and never will. The only thing you deserve is where you are going when you leave this earth.”

Besides outrage at the culprits, the case put Arizona’s child welfare system in the spotlight. Phoenix New Times reported how the case initiated a tremendous amount of new legislation meant to protect children.