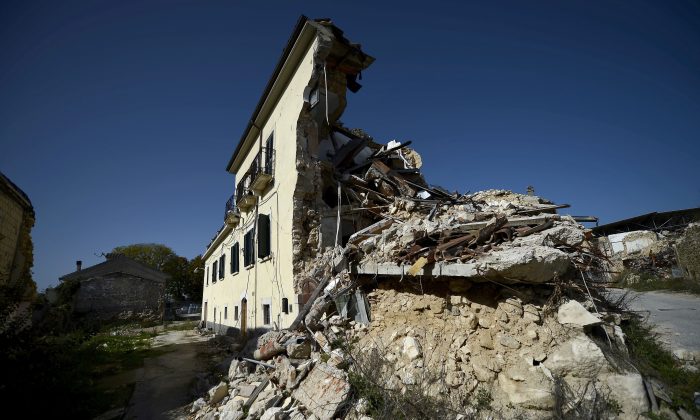 The Italian Supreme Court upheld the acquittal of six scientists who failed to predict a 2009 earthquake in central Italy that resulted in the death of more than 300 people.

In 2012, seven members of an Italian state agency called the National Commission for the Forecast and Prevention of Major Risks were convicted of manslaughter and sentenced to six years in prison. In 2014, six were acquitted of the charge, and one had his sentenced reduced to two years.

Prosecutors appealed the previous acquittal sending the case to the Supreme Court, which reaffirmed the acquittal last week, according to Science Insider.

The case raised the question of what exact duties scientists had to the general public and the extent to which they were obligated to communicate low-risk dangers.

On April 6, 2009, a 5.9 earthquake hit the Abruzzo region in central Italy, with the capital of L’Aquila as the epicenter, injuring more than 1,000 people and killing just over 300. A series of minor tremors had been detected in the region, and there was a 1 in 100 chance that a much larger shock could occur.

In an advisory meeting in the run-up to the earthquake on March 31, scientists from the commission gave a “neutral” evaluation of the tremors they had detected, endorsing neither that an earthquake was imminent nor that the region was safe.

However, Bernardo De Bernardinis, then deputy chief of Italy’s Civil Protection Department and a participant in meeting, reportedly told residents, in a statement circulated by the press, that there was nothing to worry about, recommending that they sip a glass of wine and even specifying the variety—Montepulciano—reports the BBC.

Bernardinis was the member to have his sentence reduced, not removed entirely.

In the original ruling, a judge wrote that the scientists had analyzed the risk of a quake in a “superficial, approximate, and generic” way and were responsible for their role in a “media operation” to make residents feel safer than they usually would.

The public prosecutor said that the media reports of the meeting caused unnecessary deaths, as many residents who normally would have evacuated their homes due to minor tremors were reassured into staying, Science Insider reports.

After the acquittal, National Institute of Geophysics and Volcanology former president Enzo Boschi, one of the scientists who participated in the fated meeting, said that he was “very relieved,” but not everyone welcomes the ruling.

“If they had said there was a risk they would have done their job,” Maurizio Cora, whose wife and two daughters died in the quake, told Science Insider.