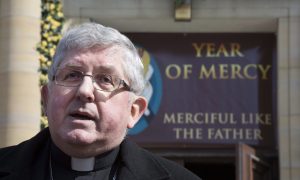 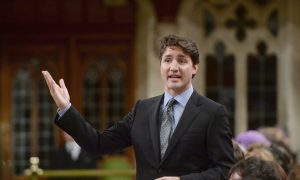 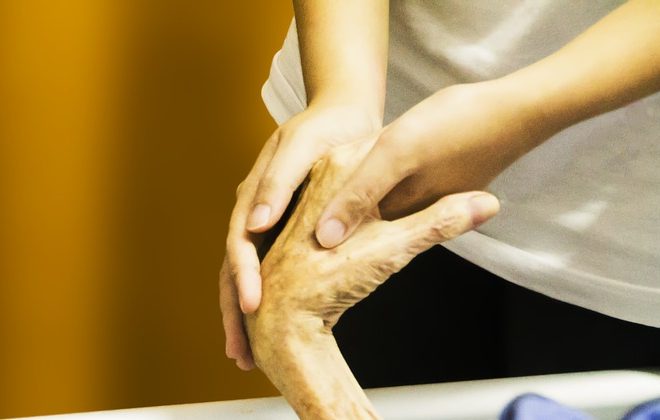 A British Columbia Supreme Court judge cancelled a pivotal meeting on Monday for a hospice society in Delta, B.C., that does not allow medical assistance in dying.

Three board members for the Delta Hospice Society had petitioned the court to stop the meeting, saying the current board aimed to manipulate a vote by rejecting applications for those who wanted to be members of the hospice society and supported medically assisted death.

Justice Shelley Fitzpatrick reportedly ordered on June 12 that the board provide a list of rejected memberships, and ruled it must accept memberships for those who were turned away.

The dispute centres around efforts by the Delta Hospice Society leadership, headed by president Angelina Ireland, to reject medically assisted dying in the Irene Thomas Hospice facility in order to represent Christian values in its constitution.

Ireland’s affidavit said the fact that there is a dispute between two groups is not enough for the court to interfere.

She said the society’s bylaws provide full discretion to its board members to approve or reject membership applications.

“Nowhere in the bylaw is it set-out that the directors must accept all applicants or that the role of the board concerning membership is purely administrative,” her affidavit said.

B.C.’s Health Ministry announced last year that it was withdrawing $1.5 million in annual funding for the hospice, covering about 94 percent of the cost to run the facility, because the society won’t comply with provincial policies on medical assistance in dying (MAiD).

Earlier this year, board chair Angelina Ireland said offering assisted dying goes against the operators’ standard of palliative care, which is focused on making people as comfortable as possible while they are dealing with life-threatening illnesses. Patients who request medically assisted death at the facility are referred to other nearby centres that offer it.

“We have bylaws and within that it says we do not hasten death,” Ireland told CTV news. “We are a palliative care organization and we do everything we can to improve the time that the person has left.”