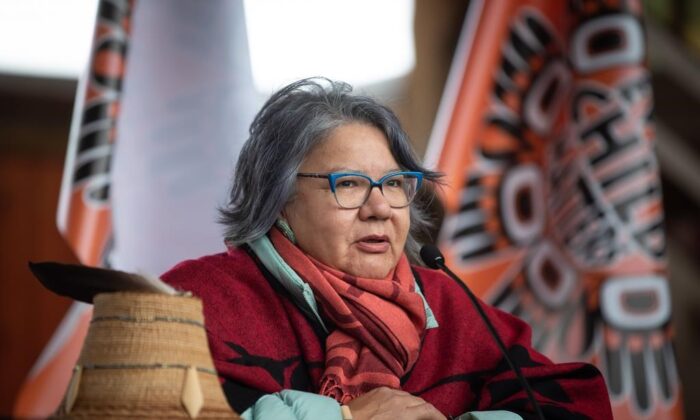 OTTAWA—The Assembly of First Nations says an Ontario court has rejected a bid by National Chief RoseAnne Archibald to overturn her recent suspension.

The organization issued a statement Thursday saying an Ontario Superior Court judge declined to take action on Archibald’s request for a hearing prior to the start of the assembly’s annual general meeting next week in Vancouver.

Archibald argued her suspension was unlawful because the executive committee does not have the power to suspend a national chief.

The assembly’s executive committee argued that the potential court action raised issues that should be handled through an internal dispute−resolution process and the upcoming meeting.

“This decision … does not support the claims that our actions were illegal or outside our authority,” Regional Chief Paul Prosper said in the statement. “We are sorry that the national chief chose the path of colonial court confrontation to resolve this.”

Archibald was suspended with pay by the AFN’s executive committee on June 17 pending an investigation into four complaints lodged against her by her staff.

The day before, Archibald issued a statement alleging she was being persecuted for trying to investigate corruption within the assembly. She also called for an independent audit of the AFN spanning the last eight years.

The executive committee says Archibald’s allegations breached her oath of office, the organization’s code of conduct and whistleblower policy. As well, Archibald has been ordered not to publicly discuss the investigation

Meanwhile, the committee now says Archibald will be allowed to attend the Vancouver meeting, where she will have the opportunity to speak to a resolution that asks the assembly’s chiefs to ratify and continue her suspension.

The committee had previously said it would bar Archibald from attending the meeting.