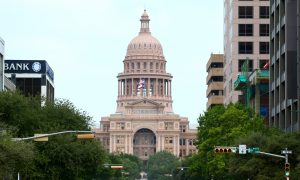 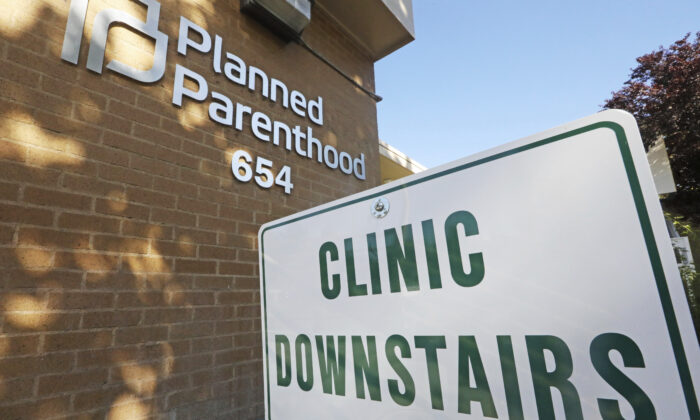 A judge dismissed a lawsuit from Planned Parenthood against the City of Lubbock, Texas, where residents voted to approve a measure that outlaws abortion in the city.

“Because plaintiffs fail to show, as they must, that they have Article III standing to sue the city, the Court dismisses the case for lack of jurisdiction,” the judge wrote on Tuesday night. The lawsuit was dismissed without prejudice, meaning it can be refiled.

Hendrix noted that Planned Parenthood alleged that the ordinance was invalid because it violated federal constitutional rights, but he said they admitted that “even if the court gave them everything they wanted, the court’s ruling would not bar private citizens from bringing the suit in state court, bind the state judiciary to its ruling, or force the ordinance’s repeal.”

“We have said from the beginning that this ordinance is completely bulletproof from pre-enforcement lawsuits,” he wrote on Facebook. “The Court’s ruling today is an emphatic vindication of that.”

The ordinance, called “Sanctuary City for the Unborn,” was approved on May 1, and it went into effect on Tuesday, June 1, stipulating that abortion is now illegal within Lubbock’s city limits.

“Any person, corporation, or entity that commits an unlawful act … other than the mother of the unborn child that has been aborted, shall be liable in tort to the unborn child’s mother, father, grandparents, siblings, and half-siblings,” text of the ordinance states. “The person or entity that committed the unlawful act shall be liable to each surviving relative of the aborted unborn child for: (a) Compensatory damages, including damages for emotional distress; (b) Punitive damages; and (c) Costs and attorneys’ fees.”