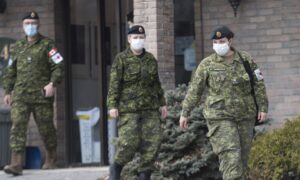 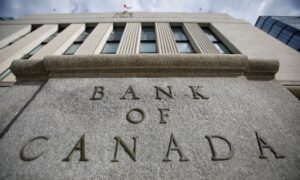 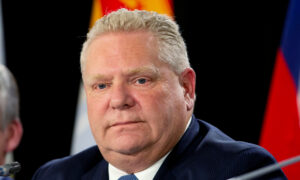 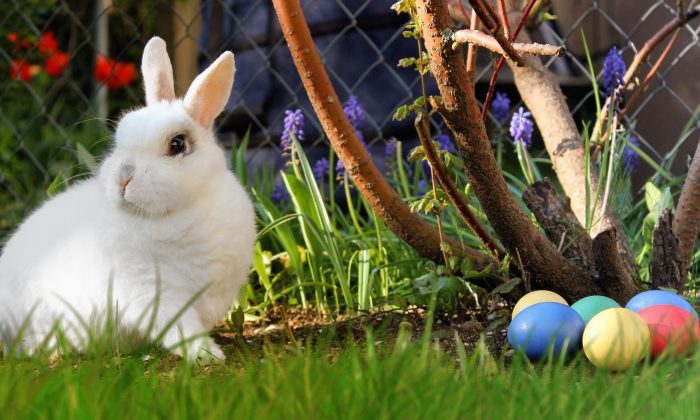 A couple's charter rights were violated when the Children's Aid Society of Hamilton removed two sisters they were fostering because the pair refused to tell the children the Easter Bunny is real, an Ontario court has ruled.
Canada

An Ontario couple whose two young foster children were removed from their home because they refused to tell the kids the Easter Bunny was real had their charter rights violated, a court has ruled.

As well as removing the children, aged 3 and 5, the Children’s Aid Society of Hamilton closed the foster home run by the couple, Frances and Derek Baars.

The Baars, who are Protestant, launched a court action against CAS last April alleging that the society had violated their freedom of conscience, religion, and expression under the Charter of Rights and Freedoms.

Superior Court Judge A.J. Goodman agreed with the couple, saying in his decision that CAS violated the Baars’ Charter freedoms by ordering them to tell the two sisters in their care that the Easter bunny is real, and by closing their foster home when they refused to lie.

“There is ample evidence to support the fact that the children were removed because the Baars refused to either tell or imply that the Easter Bunny was delivering chocolate to the Baars’ home,” Goodman wrote. “I am more than satisfied that the society actions interfered substantially with the Baars’ religious beliefs.”

Goodman noted that “the Baars were constantly promoting the children’s well-being” and “were clearly operating with the children’s best interests in mind.”

The couple argued CAS support worker Tracey Lindsay told them that the Easter Bunny is an important cultural practice and it was their duty as foster parents to tell the children about it, according to court documents.

The Baars told Lindsay they would play Easter games with the girls, including hiding chocolate eggs for them to find, and if the children specifically asked them about the Easter Bunny they would divert the conversation rather than lie and say the character is a real entity.

CAS contended there’s no evidence that the Baars were asked to lie or betray their religious beliefs, and argued that the decision to close the foster home was because the Baars “lacked capacity to meet the cultural needs of children in their care and their inability to support the society’s position and authority as ultimate decision-maker,” court documents say.

Thanks to all of you for your encouragement and to JCCF for fine work. We didn’t break the internet, but we spread good news far and wide. For those who asked, here is a link with a video and a downloadable copy of Judge Goodman’s ruling. https://t.co/ScrC3qDojC

During training to become foster parents, the couple had disclosed that, based on their religious beliefs, they don’t celebrate Halloween or promote Santa Clause or the Easter Bunny, since they do not want to lie to children.

Goodman noted that they still made sure their foster children enjoyed such holidays.

“There is sufficient evidence to assert that the Baars did, indeed, attempt to preserve the children’s enjoyment of the holidays, even of they were not able, pursuant to their religious beliefs, to positively perpetuate the existence of the fictitious characters that are associated with those holidays,” he wrote.