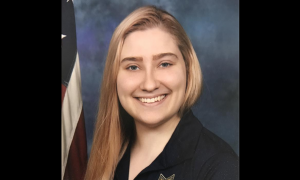 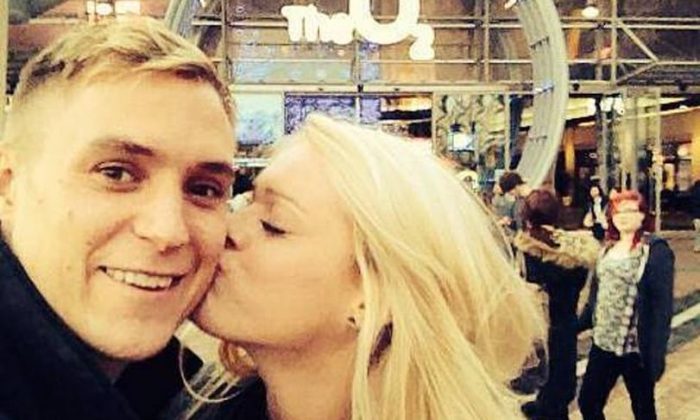 Jason Francis and Robinson (pictured together) had lived in Perth for less than a year. (Facebook selfie)
International

Couple Die Within Hours of Each Other in Australia: Reports

A British couple died within hours of one another in Australia, and more than $30,000 has been raised since Christmas Eve for their families.

Jason Francis, 29, a former footballer for Market Drayton Town, was hit by a car and killed near his home in Scarborough, Perth, according to reports.

Alice Robinson, his partner, was reportedly heartbroken. She was later found dead, the BBC reported.

Francis was reportedly hit by an 18-year-old pizza delivery driver, according to The Telegraph, citing Western Australia police.

Following on from our tragic news of Jason and Alice, a go fund me page has been set up to raise funds to bring our friends home so that the families can lay them to rest #gofundme #donate https://t.co/0pTHtPvrZ4

Sam Diamond, president of Cottelsoe rugby club, which Francis had joined earlier in 2018, said Robinson went outside when she saw flashing lights. He said: “She was told by first responders that it was Jason they were working on.”

He added: “We don’t know what happened to her after this. I know the police have launched an inquiry into it. She has gone missing after notifying some of our friends of what’s happened (to Francis) and hasn’t been found until the next morning.”

The cause of Robinson’s death is not clear.

A police spokesman said the matter is now being investigated. It will “include the full circumstances leading to the woman’s death,” the spokesman added.

Robinson’s mother, Dawn, wrote on social media that she was “devastated to let everyone know that my beautiful daughter was so distraught she could not bear to live without her beloved Jase and chose to take her own life,” The Sun reported. The report said Robinson was found dead in “non-suspicious circumstances” hours later.

Diamond said the mothers of Francis and Robinson had expressed their appreciation of the funds that were raised.

“We have set up this Gofundme page to help the Francis and Robinson families with any costs that might be incurred in sending their loved ones home,” said a GoFundMe, set up by the Cottesloe Rugby Club, which has raised $35,000 as of Dec. 27. “Anything you are able to spare will help and all monies will be held in the Cottesloe Rugby Club account until the campaign closes and at which point the money will be passed onto the families in equal shares.”

Diamond said the two had made a big impression on the community after moving there. “They were two of the finest people you could meet. They well and truly ingrained themselves in our club,” he added, according to The Independent.

Diamond added: “Jason was the sort of person that’s always got the time of day for everyone. Loved talking, loved working out, loved staying fit and healthy. They were just genuine, down-to-earth, fantastic people.”

The rugby club hopes to hold a memorial service in the future, he said.

Francis was “such a fine piece of our puzzle at MDTFC during our success and it was a pleasure to be part of it playing alongside of you,” Paul McMullen, the captain of Market Drayton Town football club in Shropshire, was quoted by the Independent as saying.

In the United Kingdom, suicide hotline Samaritans can be contacted on 116 123 or one can email jo@samaritans.org.