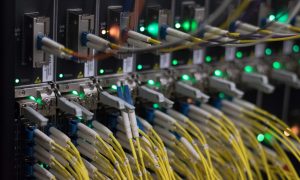 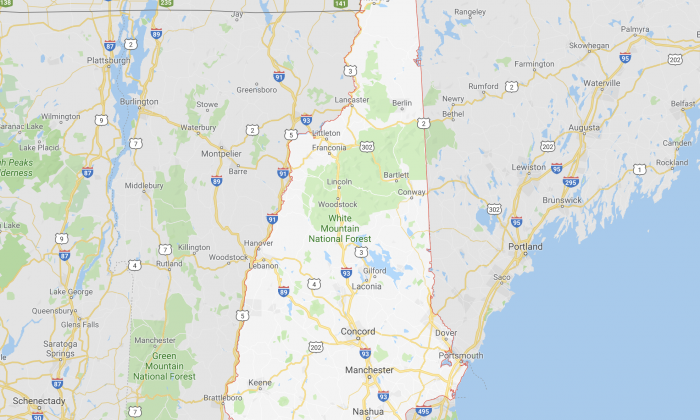 A sex-trafficking operation in eastern U.S. recruited women from China to engage in prostitution
By The Associated Press
biggersmaller
Print

PORTLAND—A federal magistrate judge on Jan. 22, ordered a New Hampshire couple detained pending trial for a sex-trafficking operation in which they were accused of recruiting Chinese women to travel to the United States on tourist visas to engage in prostitution across northern New England.

Assistant U.S. Attorney Darcie McElwee praised the detention order, citing “a serious risk of flight and danger to the community, especially the Chinese women involved in the operation.”

An FBI agent testified that 37-year-old Shou Chao Li ran a restaurant in Manchester, New Hampshire, at the same time he and his wife, 37-year-old Derong Miao, engaged in sex trafficking.

Federal prosecutors in Maine say that Shou Chao Li and his wife, Derong Miao, operated that ring out of rental properties and hotels across the three states. They’re accused of luring and enticing at least 27 women to the U.S. from China between July 2016 and February this year pic.twitter.com/lNznvqvyZD

The scale of the alleged operation was large by rural New England standards with at least 27 women engaging in prostitution at locations across Maine, New Hampshire, and Vermont. Authorities discovered after the couple’s arrest another location, a massage parlor in Rochester, New Hampshire, where they believe prostitution also took place. Miao is linked to that operation as well, the agent testified.

Miao used a messaging service popular in China, called WeChat, to recruit women who were isolated and controlled by the couple, FBI Special Agent Christopher Peavey testified on Jan. 22. The couple kept the passport of one of the women, he testified.

Defendants Charged With Multiple Counts… Prostitution and Sex Trafficking Enterprise.
An indictment was unsealed today in the U.S. District Court for the District of Maine charging Shou Chao Li, 37, and Derong Miao, 37, both of Concord, New Hampshire, https://t.co/oq4hsYhThe

Mingli Chen, attorney for Li, suggested that the federal government’s case was weak. His client contends he was only paid to give the women rides to various locations.

“There’s no evidence showing to the court or anybody that my client was hurting or injuring or harming anyone, was forcing anyone to engage in prostitution,” Chen said.

The two were arrested Dec. 13, and police searched their three cars, their home in Concord, New Hampshire, a second home and the No. 1 Chinese Restaurant in Manchester, New Hampshire.

Their attorneys argued Tuesday that they were not at risk of flight, and that they posed no danger to their communities.