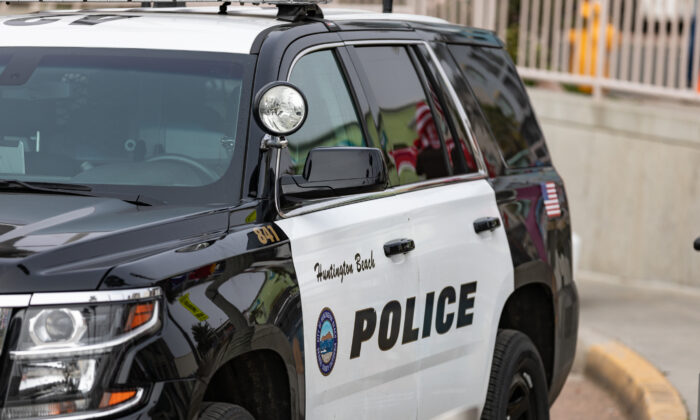 Police were called at 6:41 p.m. Sunday, and when officers arrived they found the victim, a 66-year-old man, whose name was not immediately released as police were still notifying all of his family members. The victim was pronounced dead at the scene.

While police were still on scene, Kimberly Burch told officers that she was the driver who struck the victim in a 2017 Jeep Grand Cherokee, Carey said. Later, investigators determined that her husband, Daniel, was the driver, Carey said.