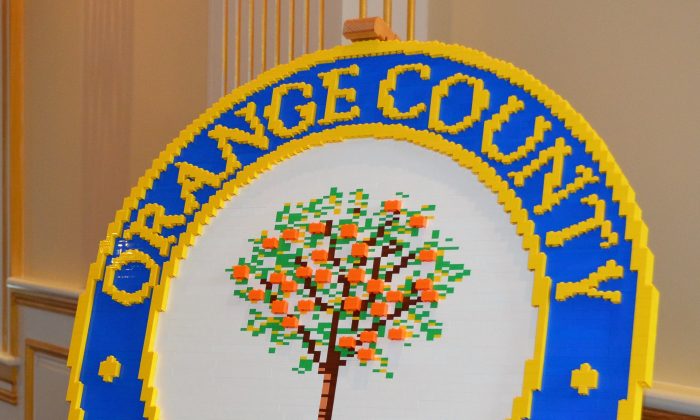 Incentives estimated to save county $5 million this year, but not without drawbacks
By Holly Kellum
FONT BFONT SText size
Print

Speaking at a Personnel and Compensation Committee meeting Sept. 19, Gross said the exact figure was hard to pinpoint because employees have till the end of the month to rescind their applications and vacancies are still being filled.

The county started the program in 2014 by giving full time employees a range of incentives to retire early. The idea is that the county could then fill the positions with a lower-paid employee.

For the last two years, the county has done a voluntary separation agreement that gives incentives to employees to leave, but without the stipulations that come with retirement.

“We believe it’s been successful, ” Gross said. “If you combine the last 3 years worth of savings, including the anticipated savings for 2016, you’re looking at upwards of $12 million to $13 million in taxation that was saved as a result of these three incentives.”

He said previously the county saved a combined $8.5 million from the incentives in 2014 and 2015.

This year alone, the county had 77 employees take the offer, 10 of which were employed by SUNY Orange, which are paid out a separate budget that the county contributes to. The county will give out a collective $825,000 to the county employees, all of them union, if all of them choose to take the incentive this year.

While the incentive program appears to be saving the county money, it has some drawbacks.

The Department of Social Services (DSS) had 25 employees, the most of any department, take the incentive, which has put a strain on those employees who stayed, said DSS Commissioner Darcie Miller.

“Our staff has put in overtime, have put in their own time, they have worked extra, extra hard to accommodate these transition periods while we’re working to bring on additional staff,” she said. “Our challenge is to meet the regulatory requirements and ensure benefits are out in a timely fashion while we’re ramping back up to fill these positions.”

Our staff has put in overtime, have put in their own time, they have worked extra, extra hard to accommodate these transition periods.
— Darcie Miller, commissioner, Orange County Department of Social Services

Legislator Michael Amo, who was not at the Sept. 19 meeting, said during a full Legislature meeting in June he was worried the incentives would create “brain drain” in the county.

“I think what happens is that we end up losing some very talented people who we’ve invested an awful lot of money in to learn their job well enough,” he said.

This could come back to bite the county, he said, if people make mistakes because of their lack of experience.

“So we may save some x number of million dollars, but one lawsuit in a department can eat that up very quickly because somebody makes a bad mistake,” he said.

He did, however, vote to continue the program at the June 2 meeting.