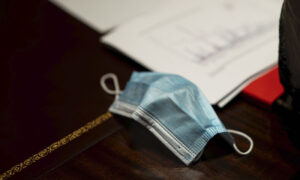 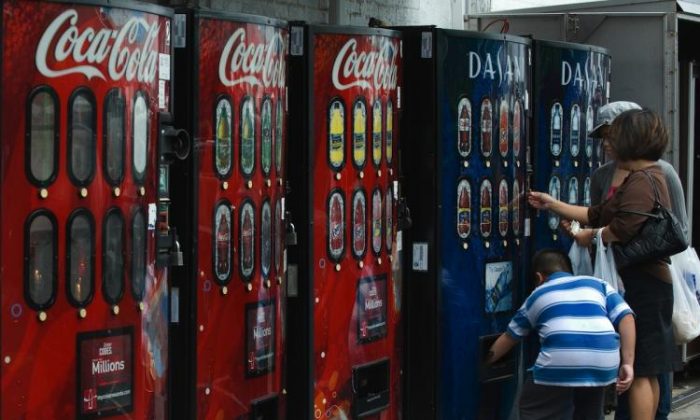 “The left-wing in America, they defund. They boycott. They cancel. They tear down statues. All sorts of egregious actions,” Surry County commissioner Eddie Harris told WXII-TV in elaborating on the vote.

“The expectation from them is the opposing political side will cower in the corner. We are supposed to accept that. It is supposed to be OK. It is not OK.”

Last month, the county commissioners voted 3-2 to remove Coca-Cola’s vending machines. WXII reporters said the machines have yet to be removed from county government buildings.

According to a letter sent from Harris to Coca-Cola’s executives, he said that numerous people believe that the 2020 election wasn’t held fairly.

“Millions of Americans believe that the last presidential election was not held in a fair manner and that more voter fraud will occur in the future if elections are not closely monitored and regulated,” Harris wrote, according to local media. Harris further stipulated that the Georgia election bill was passed and signed into law due to “chaos that transpired” during the Nov. 3 election.

“I have seen no public statements from you or Coca-Cola regarding the placement of China’s ethnic Uighurs and Turkic Muslim minorities in concentration camps,” he also wrote in the letter sent last month. “Where is your outrage of this persecution in a communist country in which Coca-Cola is heavily invested?”

On April 1, the Atlanta-based beverage giant released a statement on the election law passed in Georgia, which top Republicans called an attempt by a large corporation to meddle in American politics and pander to left-wing activist groups. Several other firms, including Delta Airlines and Major League Baseball, also waded into the fracas, drawing considerable condemnation from GOP lawmakers and Georgia Gov. Brian Kemp, a Republican.

Kemp in April said the criticisms of the law that he signed were misguided and misrepresented what the measure actually does.

“In New York, they have 10 days of early voting. In Georgia, we have a minimum of 17, with two additional Sundays that are optional for all counties in our state. In New York, you have to have an excuse to vote by absentee. In Georgia, you can vote absentee for any reason and you can do it securely,” Kemp said at the time. “It’s easier to vote in Georgia than it is in New York.”

The Epoch Times has reached out to Coca-Cola for comment.

A spokesperson for Coca-Cola Consolidated, a bottling company separate from Coca-Cola, told WXII-TV that the firm is attempting to hold a meeting with the Surry County executives about the move.