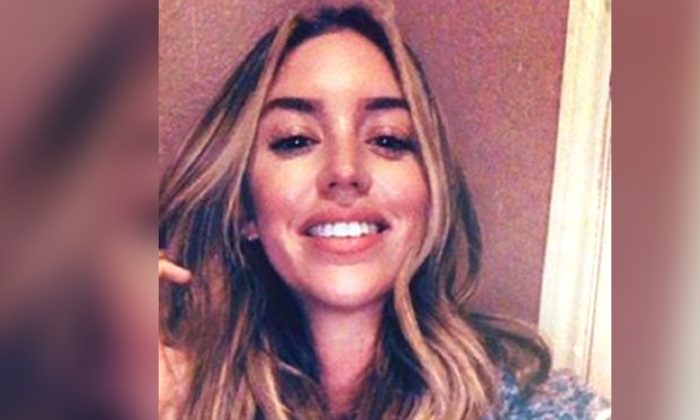 Country singer Kylie Rae Harris, 30, died after being involved in a car crash in New Mexico on the night of Wednesday, Sept. 4, it was reported.

The Taos County Sheriff’s Office told Fox News on Thursday she was killed in a three-vehicle crash on State Road 522.

Two drivers, a 30-year-old woman and a 16-year-old girl, were killed in the incident. The third driver wasn’t injured, the report said.

The Sheriff’s Office stated that alcohol is suspected as being a factor in the accident.

“We are heartbroken to confirm that Kylie Rae Harris passed away in a car accident last night,” Harris’s publicist told Billboard. “We have no further details to share, and ask for privacy for her family at this time. Everyone that knew Kylie knew how much she loved her family and, beyond that, how much she loved music. The best tribute to her unmatched enthusiasm for both is to spread as much love as you can today, and listen to music that fully inspires you.”

The last post Harris, who is from Texas, made on social media was about being low on gas in New Mexico.

“Fuel range is 46 miles and I’m 36 from the nearest gas station. Dear baby Jesus please don’t let me get stranded in NM,” she wrote on Twitter.

Billboard noted that she released her latest self-titled EP in March 2019, saying she included a song that was a prayer for her daughter, who is six years old.

Harris was on her way to the Big Bam Music Festival in Taos, New Mexico, on Thursday.

“I just got to Taos, N.M., and I’m playing this festival here,” Harris said, Fox reported. “But basically, literally everybody that was here passed away except for my uncle—including my dad and I’m going to cry,” she said. “Sorry, Instagram.”

“I started getting real sad [while driving] and then all of a sudden, these random cows show up in the middle of the road,” she explained. “And it might sound really crazy, but there was this time…with my dad and my sister. I was in the back seat, asleep…and we hit something really hard and I popped up my head and was like, ‘What was that?’ and my dad said, ‘Cow guard’ but really he had hit a cow.”

“I know that’s very depressing, but just the fact that…I was on my trek through the mountains, and I was crying and I was sad and all of a sudden these cows appeared out of nowhere and you know we grieve in different ways, but like, I don’t know,” she said before the video ended.