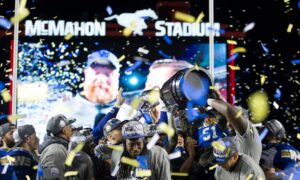 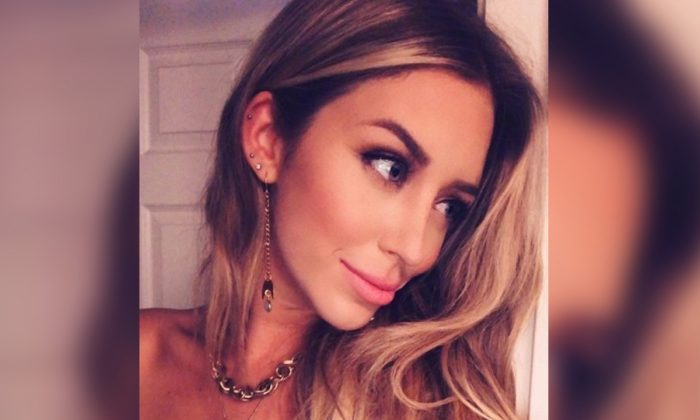 The Taos County Sheriff’s Office, in a press release on Thursday, said it completed its investigation into the Sept. 4 accident.

Harris was intoxicated and was driving nearly double the speed limit during the crash, the release said. Cruz had no alcohol in her system.

Investigators found that Harris was traveling at around 102 mph during the time of the first collision, which sent her vehicle into an oncoming lane of traffic. She then struck Cruz’s car at 95 mph, officials said.

“The now completed investigation supports what we suspected at the time of our initial investigation and my earlier press release that stated alcohol consumption was suspected and speeding was a factor,” Sheriff Jerry Hogrefe said in the statement.

Harris also had a blood alcohol concentration (BAC) of 0.28, which is more than three times the legal limit of 0.08, the sheriff’s office confirmed.

Previously, officials said she was heading town State Road 522 in a black 2017 Chevrolet Equinox when her car hit the back of a Chevrolet Avalanche. Her vehicle then veered to the left, hitting a 2008 Jeep Liberty driven by the teenage girl. The Avalanche driver was unharmed.

Officials said that Cruz’s father, a Taos County firefighter/EMT, responded to the scene and found his daughter, Maria, dead in the crash, KRQE reported.

Court records also revealed that Harris had a history of drunken driving. She was arrested in June 2017 for driving while intoxicated. In 2014, she was also cited for speeding.

Days after her death, the singer’s mother, Betsy Cowan, told People magazine that the singer struggled with alcohol over the years.

“If you’ve ever had to take defensive driving, they say sleep deprivation, emotions and alcohol are the top three contributors to most wrecks,” Cowan told People magazine. “And so any one of those things could have done it … She had driven 11 or 12 hours that day, and I’m sure that she was exhausted and she was emotionally exhausted. And I think we all know that what that does to you.”

Cowan added to the news outlet: “If you’ve ever had a little kid and they run around the living room in circles trying to keep themselves awake and they look like they’re on steroids—I think that after driving 12 hours and being excited and wanting to stay awake, that that’s the probable frame of mind that she was in at that point. And that’s probably not safe, but we really won’t know the answer for quite some time.”