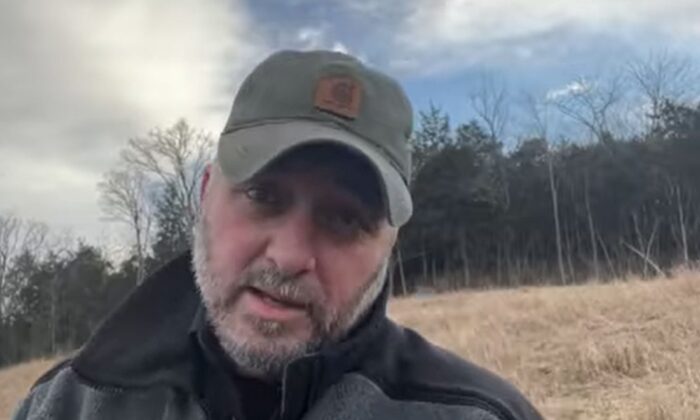 Jeff Carson, a country singer best known for the single “Not on Your Love,” died at age 58, it was confirmed.

Carson, 58, died of a heart attack at Williamson Medical Center in Franklin, Tennessee, his publicist Jeremy Westby said in a release on Saturday.

Carson produced three studio albums as well as 14 singles on the Billboard charts, according to The Hollywood Reporter. His 1995 track, “Not on Your Love,” hit No. 1 on the country charts. Another single, “The Car,” reached the top five and won an Academy of Country Music award for video of the year.

“In 2009, Carson retired from music to become a law enforcement officer with Franklin Police Department in Williamson County, Tennessee, where he currently remained on the police force,” said the release.

He returned to the music business and signed with MC1 Nashville to release a new version of the previously recorded son, “God Save the World,” in 2019.

The news release also said Carson moved to Nashville and recorded demos for Reba McEntire, Tim McGraw, and others.

“It’s hard to believe he’s gone,” the Franklin Police Department wrote on Twitter Sunday. “One thing is for certain – Franklin Police Officer Jeff Carson changed everyone he met, all of us, for the better! Thank you, Jeff, for you for your life of service and song.”

Other details about his death were not provided.