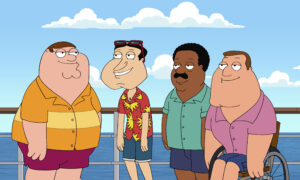 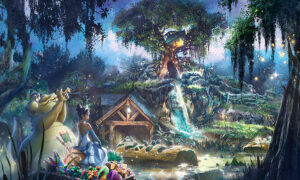 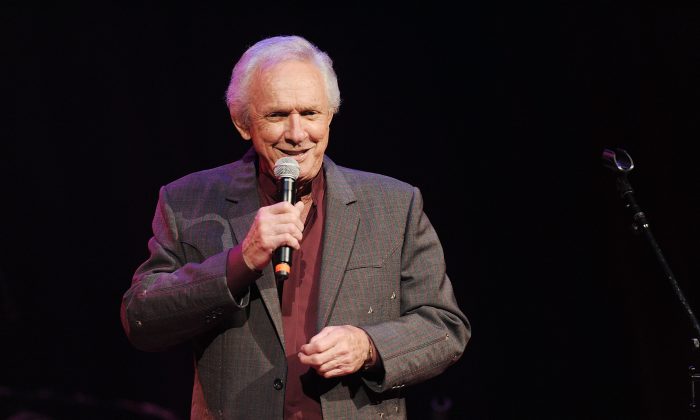 Country Music Hall of Famer Mel Tillis died at a medical center in Florida early on Sunday morning, according to his publicist, The Tennessean reported. It is suspected that Tillis died of respiratory failure.

Tillis, 85, was a singer, songwriter, comedian, and businessman. He recorded more than 60 albums and had more than three dozen Top 10 singles. Several of his songs are now regarded as classics.

Tillis, whose full name was Lonnie Melvin Tillis, was born on Aug. 8, 1932, in Tampa, Florida. He developed a speech impediment as a child due to malaria and was mocked for his stammer during youth. But Tillis used the impediment to great comedic effect later.

“After a lot of years and more hurting than I like to remember, I can talk about it lightly—which eases things a bit,” Tillis wrote in his 1984 autobiography. “It’s a way of showing people that it hasn’t licked me, so it doesn’t have to lick others.”

Tillis discovered hillbilly music while working shelling peas in a cannery with his mother and siblings at the age of 10. Tillis grew up during the Great Depression and learned the value of work early on.

“It was music—hillbilly music. I’d hardly heard any music like that before,” he wrote in the autobiography. “Bill Monroe, Eddy Arnold, and the Carter Family. What a wonderful discovery!”

Tillis taught himself to play guitar in high school and performed at parties around town. He studied at the University of Florida and then enlisted in the Air Force. While in the Air Force, he served as a baker in Okinawa and performed in a band called The Westerners for the Armed Forces Radio.

Tillis left the airforce in 1955, returned to Florida, and found work as a railroad fireman. Tillis used his railroad pass to travel to Nashville and visit publishers to pitch his songs.

Tillis moved to Nashville in 1957 to work on music full time. Before the year was over, a song he wrote titled “I’m Tired” for country star Webb Pierce went to No. 3 on the charts. Pierce had success with several more songs written by Tillis, including “Holiday for Love,” “Honky Tonk Song,” “Tupelo County Jail,” “I Ain’t Never,” and “No Love Have I.”

Tillis became a go-to songwriter in Nashville in the 60s, with several songs topping the charts and becoming country music classics.

Three years after starting his music career, in 1958, Tillis recorded his first charted single “The Violet and a Rose.” He would work for fourteen more years until churning out a No. 1 single, “I Ain’t Never.”

Tillis was most successful as a recording artist in the 1970s, recording five singles that reached the No. 1 spot on the charts. In 1976, The Country Music Association named Tillis Entertainer of the Year and inducted him into the Nashville Songwriters Hall of Fame.

On screen, Tillis regularly starred in several television shows, including “Hee Haw” and “Hollywood Squares.” He also appeared in a number of films, including “Smokey and the Bandit 2” and “Cannonball Run.”

Tillis turned to business ventures once his entertainment success began to decline, acquiring several radio stations and publishing companies. He opened his own theater in Missouri and performed thousands of shows there before he sold it.

Tillis formed a band of aging country stars with Waylon Jennings, Bobby Bare, and Jerry Reed. The band put out a self-titled album of songs written by Shel Silverstein.

The legend’s daughter, Pam Tillis, who is a singer herself, inducted her dad into the Grand Ole Opry. He learned of his induction into the Country Music Hall of Fame later that year.

“I’m just so thankful, for everything,” he said several times at the Country Music Hall of Fame ceremony.

Tillis received the National Medal of Arts at the White House in 2012.