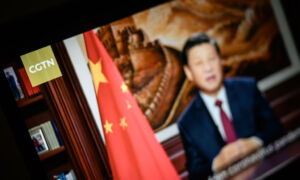 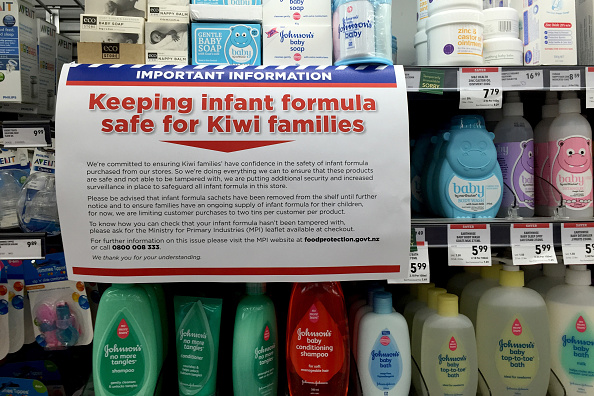 A New Zealand “eco-terrorist” group is threatening to poison baby formula in New Zealand with 1080 pesticide used for pest control. The group is seeking to get the poison banned because they claim it kills native wildlife.

Police told the news agency they are taking the threat seriously after packages of baby formula containing the poison were sent to the National Farmers Federation and dairy firm Fonterra. The threat said New Zealand needs to stop using the chemical by the end of March.

“Whilst there is a possibility that this threat is a hoax, we must treat the threat seriously and a priority investigation is underway,” deputy commissioner Mike Clement was quoted as saying.

According to the New Zealand Herald, police said the threats are likely a hoax, and Key described it as a “form of ecoterrorism, without doubt.”

So, what is the 1080 agricultural pesticide?

The proper name for 1080 is sodium fluoroacetate, which is an organofluorine chemical compound. It’s highly toxic to all mammals and insects.

In an attempt to reassure parents, Key said there is a low likelihood that the threats would be carried out.

“Police have advised there is a low likelihood of the threat being carried out, but because of the nature of it, both the police and ministers have taken the treat seriously,” Key said.

“I want to reassure parents that every step possible has been taken to respond to the threat, to ensure the ongoing safety of our food products.

“Obviously we also needed to work with the industry to ensure every step was taken to protect the supply chain before the public was informed,” Mr Key said.

He added: “These steps include the development and implementation of a specific testing regime. Official advice was to be very cautious about making this threat public until appropriate measures were in place. Today there have been a number of media queries so we have brought the announcement forward.”