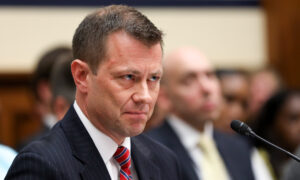 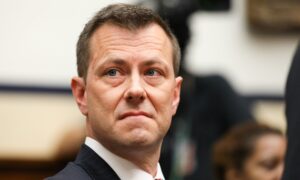 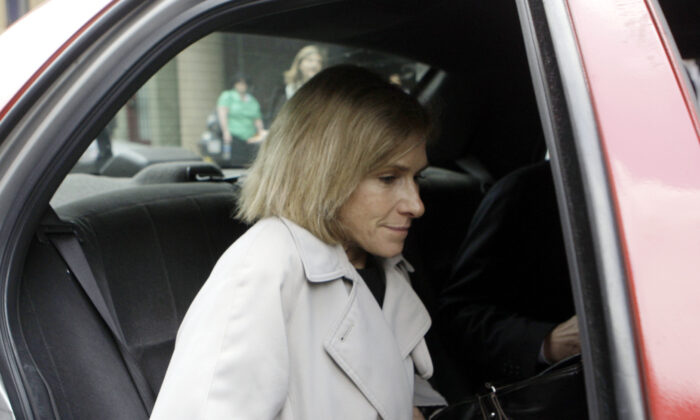 “Nora Dannehy has resigned from the Department of Justice,” a spokesman for the U.S. Attorney’s Office for the District of Connecticut told The Epoch Times via email.

The spokesman declined to answer why Dannehy resigned and whether she was working on Durham’s investigation into the origins of Crossfire Hurricane, the FBI’s counter-intelligence probe into former and current Donald Trump campaign associates that started in 2016.

Emails sent to addresses listed for Dannehy bounced back. A phone call to a number listed for her went unanswered.

Dannehy worked for the U.S. Attorney’s Office beginning in 1991, eventually working her way up to acting U.S. attorney in April 2008. Dannehy left the office in December 2010 to become deputy attorney general for Connecticut. From 2013 to 2019, she worked for United Technologies Corporation.

Durham announced in March of last year that Dannehy was returning to work for him to serve as counsel.

“Nora Dannehy has superior legal skills and an unmatched reputation for integrity,” Durham said at the time.

“During her long tenure in the Justice Department, she led some of the most sensitive investigations ever undertaken by our office. I am thrilled that Nora has chosen to return to public service and look forward to working with her and relying on her counsel and decades of legal experience to further the cause of justice for the people of Connecticut and our nation.”

The Hartford Courant, citing Dannehy’s colleagues, reported that Dannehy had been part of Durham’s team in Washington working on reviewing the FBI’s actions against the Trump campaign.

The colleagues, who were not named, said Dannehy doesn’t support President Donald Trump and believed Attorney General William Barr was putting pressure on Durham to deliver results in the investigation before the Nov. 3 election.

Rep. Joe Courtney (D-Conn.) shared the story on social media, calling Dannehy “a true professional from a distinguished family that has always adhered to the highest standards of the law.” The departure “is concerning,” he added.

Durham’s probe turned into a criminal investigation and his team last month scored a guilty plea from Kevin Clinesmith, a former FBI lawyer who was deeply involved in the bureau’s work against then-candidate Trump.

Clinesmith admitted to changing an email from the CIA to state that Carter Page, a former Trump campaign associate, did not work with the spy agency, when the email originally stated that he did.

Movement from Durham’s team is virtually undetectable in Washington, with few leaks about the investigation timeline or other details.

That’s left people outside the investigation to share tidbits about the probe, which are observed with great interest both by people who believe crimes were committed and others who think none were.

A spokesperson for former CIA Director John Brennan said in late August that Durham told Brennan he wasn’t the subject or a target of a criminal probe.

Barr has answered questions about the investigation in several interviews released this month, saying in one that it’s possible more criminal charges are coming and in another that the probe wouldn’t affect the upcoming election.

Barr has also said he is not feeling pressure to produce results after Trump said the attorney general should avoid a “politically correct” outcome.

Trump told reporters Thursday that he couldn’t say whether he has confidence in Durham’s investigation.

“I’m not involved in it. I purposely stayed uninvolved. I’m, I guess, considered the chief law enforcement officer of the country. I could be involved if I wanted to. I thought it would be better if I wasn’t. I think it’s better if our great Attorney General handle it. He has Durham, who is a very, very respected man, and we’re going to see what it is. I can’t tell you that,” he said.

White House chief of staff Mark Meadows said on Monday that documents he’s reviewed indicate “that a number of the players, the Peter Strzoks, the Andy McCabes, the James Comeys—and even others in the administration previously—are in real trouble because of their willingness to participate in an unlawful act.”